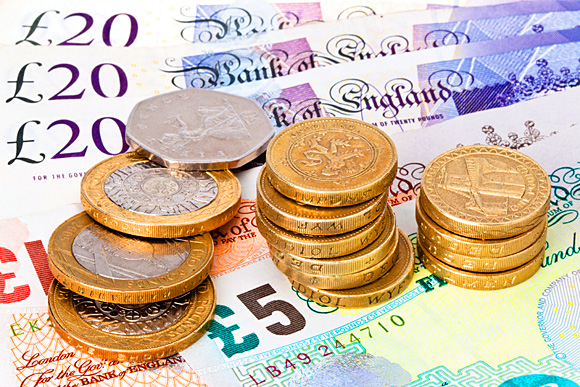 AS the Tories and SNP go to war over the independence referendum, the rest of us have no choice but to focus on how to make a living over the next 12 months and the years ahead.

Whether Scotland regains independence or remains part of the UK, it is not immune to the current European financial turmoil. We see this on a day to day basis when trying to secure funding for our clients.
Fortunately, we have managed to get a few successful loans over the line. These were in part due to large investment by the owners and the underlying trade remaining strong. That the hotels in question were in administration and the price being paid was about a third of what it would have been four years ago also helped.
When banks are lending they grade the sector they are lending to and unfortunately most have classed the hospitality and leisure sector as risky.
The banks have created a lot of reasons not to lend to the sector just now, from over exposure to property to lending only to multiple operators.
If you are looking to raise bank funding you will have to bring a proposal that has a strong underlying business case. Your own share of the purchase price will have to be significant and your track record in the sector must be strong.
It is a common opinion that it is a matter of when, not if, Greece leaves the Euro and the repercussions on countries like Spain, Italy and Portugal will ensure that not only will money be more expensive to borrow, but more difficult to obtain.
The UK Government clearly recognises this and has launched a number of schemes to help businesses raise funding. Despite what the statistics may say the Enterprise Finance Guarantee Scheme has been a waste of space to most. The new £20bn National Loan Guarantee Scheme announced by the Chancellor in his autumn statement was hailed as a scheme to help reduce the cost of finance by about 1%.
This sounds promising but the detail tells us otherwise, as the government is not actually guaranteeing any of the money lent to small businesses. What it is doing is providing a guarantee to the markets that the £20bn will be repaid should the banks be unable to, thus making the money less expensive.
Once again the government has totally missed the point. There is no doubt businesses would like cheaper money but does 1% really make a difference? Probably not. The issue for businesses and specifically the hospitality sector is access to finance, not the cost of it and unfortunately it has become clear that the banks won’t be forced into lending.
The banks are still sitting on vast amounts of property waiting for the good times to return, but these are clearly further away than anticipated. I wouldn’t be surprised to see some bargains around this year and for those with some spare cash there will likely be some marvellous opportunities.
Despite all the doom and gloom, however, a number of our hotelier clients have had their best year for a decade. This is in part due to the weak pound as many tourists see the UK as a cheaper alternative to mainland Europe, and while fewer American and Japanese tourists are coming there has been a marked increase in visitors from mainland Europe and Scandinavia.
The number of UK citizens choosing to stay at home has also helped and unless there is a devaluing of the Euro this is likely to be a continuing trend.
It is very difficult to predict how the financial fallout in mainland Europe will affect the sector in Scotland and the UK as a whole.
At home news that JD Wetherspoon has scaled back on its expansion plans highlights the predicament we’re in.
Whether you welcome this or not it is no doubt a worrying sign when one of the largest most predatory operators cannot get moving in this market.
• Ian McDougall is the owner of accountancy firm McDougall Johnstone.