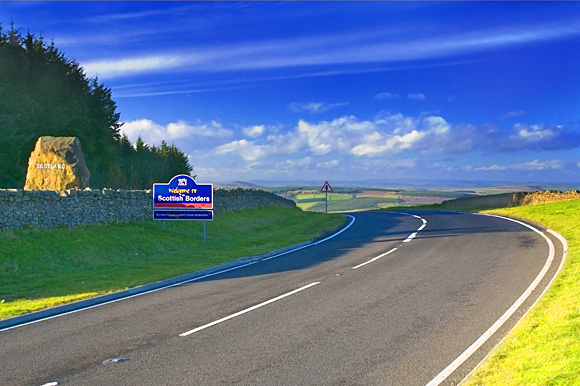 BEER will be 50% more expensive in Scotland than England if a minimum price of 45p a unit is introduced – a differential that could spark an increase in cross-border trading.

Molson Coors UK, brewer of Carling lager, is not opposed to the principle of minimum pricing as part of a “holistic” approach to tackling alcohol misuse – but said it should be set at a level which “targets problem prices”, allows retailers to compete responsibly on price and “avoids driving problem prices underground”.
In its submission to the stage one consultation on the Minimum Pricing Bill, the brewer said the price gulf created by setting a minimum price at the much-mooted 45p a unit could “stimulate cross-border trading issues” between Scotland and England.
“A minimum price that puts up responsible prices will distort fair competition, punish responsible behaviour and incentivise cross-border trading issues,” Coors said.
“We believe that VAT plus duty plus cost represents a sensible, proportionate proxy for a responsible pricing ‘floor’ and we would support a UK-wide ban on below-cost selling that takes proper account of the cost of production.”
Fellow brewing giant SABMiller went a step further, and attacked minimum pricing as an “incredibly blunt instrument which imposes significant costs across large sections of society whilst having limited benefits in terms of curbing the excesses of the minority”.
“There could be an increase in cross-border purchasing, from England, Ireland and the rest of the EU,” it said.
“Tesco has already highlighted that customers in Scotland who order alcohol will receive deliveries from a distribution point in England and, therefore, will be able to benefit from lower price promotions.”
But the owner of Tennent’s lager was less hostile to the idea.
Tennent Caledonian Breweries has pledged its support for minimum pricing in principle, as long as it is one of a range of measures introduced, and that the measures are implemented “fairly and proportionately”.
“While we recognise that setting a price that is too low may have little effect on the issue… we also urge the Scottish Government to recognise that setting a price that is too high will penalise the vast majority of responsible drinkers,” it said.
A spokesman for the Scottish Government said minimum pricing is the “most effective way of tackling Scotland’s unhealthy relationship with alcohol”.
“The fact is that most of Scotland’s population live a considerable distance from the border and it is unlikely that the minimum price will be set at such a level to make it worth most individuals’ time and money to travel,” he said.
The health and sport committee is taking oral evidence on the Bill until January 31. It is expected to publish its report by the end of February.