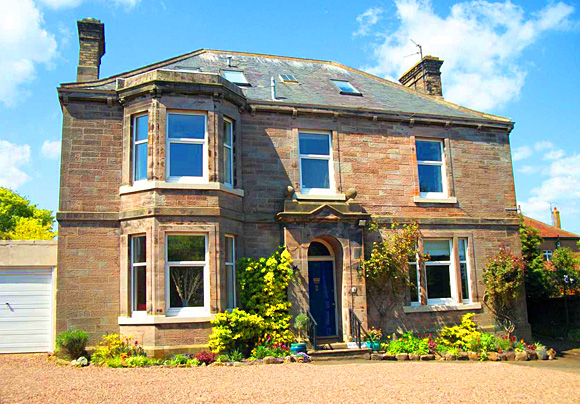 OPERATORS seeking an accommodation business with growth potential might be interested in a Borders property that’s come onto the books of agent Bruce & Co.

The four-star guest house, which is close to Kelso and Hawick, is said to attract a loyal customer base, drawing year-round trade from golfers, cyclists, walkers and other tourists visiting the area.
Bruce & Co’s Lewis Murphy said there is scope for new owners to expand the business by taking advantage of the planning permissions already in place.
“Dervaig Guest House is an already successful, truly turnkey operation – although there is undoubtedly potential for growth in the business model,” he said.
“Full planning consent has been granted for the erection of a two-bedroom owner’s wing on the ground floor which would allow additional letting accommodation on the second floor.
“As a result, occupancy could be increased to add to the overall revenues generated by Dervaig.
“Equally, it should be noted that the concern is currently operated by a husband and wife team, both of whom are still in full-time employment.
“A more hands-on approach could allow for further generation of additional revenue.”
Offers over £495,000 are sought. 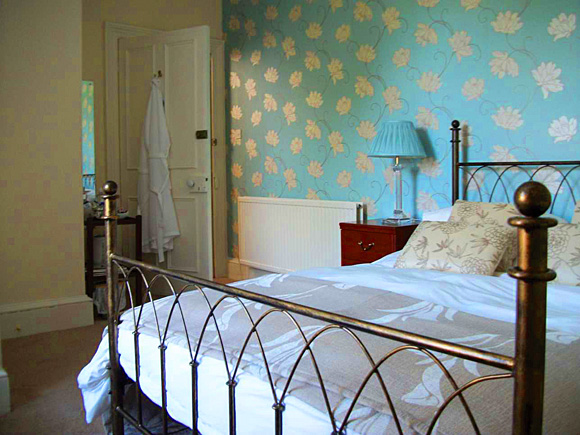 Dervaig Guest House in the Borders town of Berwick has six bedrooms and private owner’s accommodation.