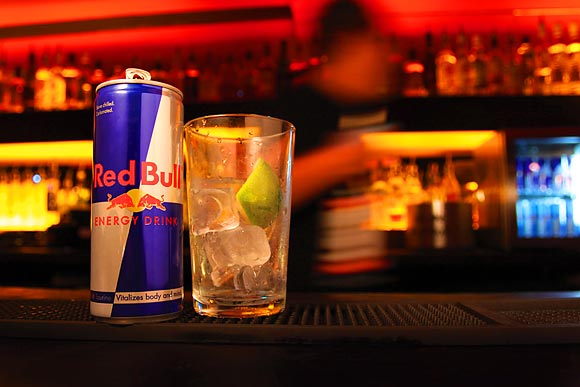 THE emergence of the ‘weekend millionaire’ has been talked about by drinks marketers for some time now.

The notion that people are visiting bars less frequently but spending more when they do, a pattern of consumer behaviour believed to have emerged in light of the recession, is said to have benefited certain drinks categories, premium spirits in particular.
Now the people behind Red Bull are urging operators to tap into the trend to ensure they make the most of the sales opportunity energy drinks present.
“Despite the fact that consumers are going out less often, we’ve seen the emergence of ‘weekend millionaires’ who are saving themselves for a big night out and spending more freely when they do,” said Red Bull trade communications manager Tom Smith.
“With this in mind, it’s important that pubs and bars are maximising spend in outlet.

As we enter a new year and consumers pay closer attention to their diets, Red Bull is promoting its Sugarfree brand.

“With the ‘weekend millionaires’ out in force and prepared to spend more on drinks, it’s advised that you steer them towards high-margin offers to drive profits.
“Energy drink consumers are the biggest spenders in the on-trade but like any category they want to know what they’re going to be paying.
“Menu listings and finished drink pricing needs to be communicated so as to not miss out on sales.”
With a claimed 83% share of the Scottish market, which is estimated to be worth £19.4 million and growing at a rate of 4.2%, it probably pays to listen to what Red Bull has to say.
The brand, whose high-profile marketing investments include a Formula 1 team, has long championed the importance of good product visibility in outlet and ensuring the consumer receives a full can when they order a Red Bull.
Now, as we enter a new year with many consumers likely to be paying closer attention to their diets, it’s promoting the ‘sugar-free opportunity’.
This month it’s supporting its Red Bull Sugarfree brand with a £1.5 million advertising campaign that will stress the low calorie content of the drink.
The firm says cutting down on sugar is the third highest concern for people looking to eat and drink more healthily, and reckons there’s an opportunity for publicans to boost sales through offering low-calorie alternatives.
Quoting statistics from research firm Crowd DNA, it suggests that 54% of pub customers would like a larger range of diet and sugar-free drinks available in pubs and bars.
“Consumers across the country will be looking to cut down on the calories after the big Christmas and New Year period so it’s important that pubs and bars are offering the right products for the right consumer,” Smith said.
“We are significantly investing in Red Bull Sugarfree to help educate consumers on the functional benefits of Red Bull without the sugar which should help drive sales in-outlet.”
The company has recommended that publicans ensure Red Bull Sugarfree is visible to customers and given a “fair share” of fridge space.
Coca-Cola Enterprises, meanwhile, is just as keen to highlight the potential energy drinks present the on-trade, suggesting that the category is the fastest growing soft drink segment in bars at the present time.
The firm, whose portfolio includes the Relentless and Monster energy drinks, was said to have doubled its value share of the on-trade energy market in the 12 months to August last year (on an MAT basis).
It advises operators to harness the category’s potential by stocking the best-performing brands and by ensuring they are visible in outlets, particularly those geared to consumers in the 18-30 age bracket. 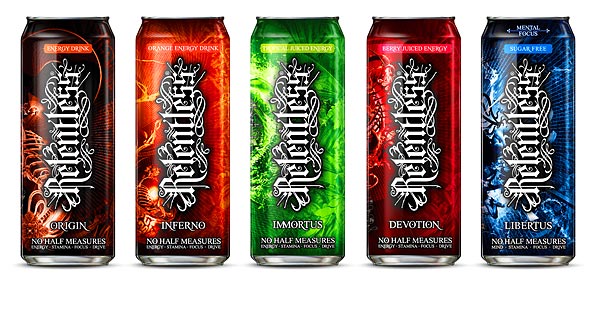