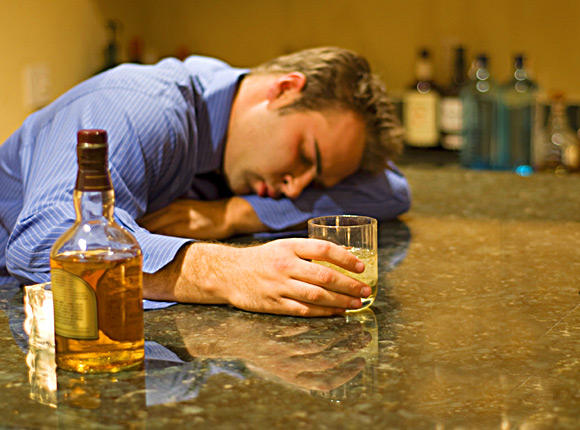 THE case for minimum pricing was set out by Scotland’s top civil servant on alcohol before a major licensing conference in Glasgow last week.

Addressing board clerks and solicitors at the Scottish Licensing Law & Practice Big Briefing, Mary Cuthbert OBE, head of alcohol and tobacco policy at the Scottish Government, said she was aware of the opposition to the new minimum pricing Bill, currently out for consultation.
But she argued that the level of alcohol consumption and the damage caused by misuse, from crime and disorder to medical and treatment costs, was such that “it’s something we have to act on”.
“I know a lot of people disagree with what we’re doing, [but] we’re drinking far more than we should as a nation,” she said. “The ‘whole population’ approach is being taken because we’re all drinking too much – it’s not something as a society we should be proud of.”
Cuthbert shrugged off the suggestion put to her by one solicitor that figures on alcohol consumption in Scotland may have been inflated by tourists and the influx of people from the European mainland who have settled here in recent years.
Stating that misuse has “been a rising problem” over the past ten years, with consumption levels driven by the off-trade, she said it was having a detrimental effect on the performance of the Scottish economy.
“The whole ethos of the Scottish Government is [based on] a buoyant economy, but health, criminal justice and wider economic costs are [undermining that],” she said.
“It’s a huge burden.”
Cuthbert stressed, however, that minimum unit pricing alone was not the solution to Scotland’s alcohol problems, but part of a package of measures needed. She also admitted the impact made by the ban on quantity discounts, ushered in by the Alcohol Act, had been lessened without the support of minimum unit pricing.
The legislation states that the price of, say, a 12-pack of beer must not be less than the cost of 12 individual units, but retailers have easily been able to get round the restriction by not offering single units for sale.
“If that had been matched by minimum pricing supermarkets wouldn’t have been able to do what they’ve done with single unit prices,” she said.
“It was always meant to be matched by minimum pricing.”
The Scottish Government is taking evidence on the minimum pricing Bill until December 12. Cuthbert confirmed ministers had asked the University of Sheffield to re-run its modelling to help them reach a suggested price per unit (45p was proposed in the last parliament), and pledged that the government would have the regulations underpinning it ready for consultation by the time the Bill arrives at stage two of the process.
Meanwhile, it has been warned that the introduction of minimum pricing could lead to a rise in crime. Dr Laura Williamson, a Wellcome Trust Research Fellow at Glasgow Caledonian University, was reported in The Sunday Times as saying it could lead problem drinkers to turn to theft to fund their habit, or drugs – unless help they’re helped to dry out.