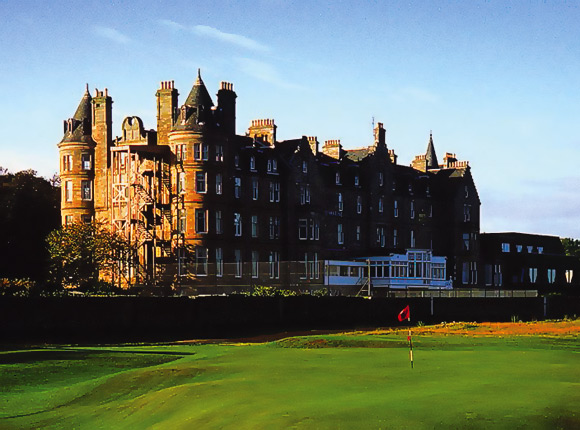 The 83-bedroom hotel was awarded the Best Customer Care accolade in the hotel category at the sixth annual East Lothian Food & Drink Awards, which were held in the Macdonald Marine earlier this month. The hotel’s John Paul at the Marine restaurant was runner-up in the Best Hotel Meal category.
Gehan Eriyagama, general manager of Macdonald Marine Hotel & Spa, said it’s a “wonderful achievement” for the hotel to be recognised by the community.
“The Best Customer Care award reflects the highest possible professional standards for service and product delivery that we strive to consistently offer our discerning guests across all Macdonald hotels and resorts,” said Gehan. “We are very proud of all our staff and everyone who has helped us beat off stiff competition, including our new restaurant, John Paul at the Marine, which has proven to be a great addition to the hotel.”
The award for Macdonald Marine comes after the firm’s four-star Macdonald Rusacks hotel in St Andrews scooped two awards in the Golf Tourism Scotland Gold Standard Awards.
The 70-bedroom hotel, which overlooks the Old Course, was named Hotel of the Year in the large hotel category, while hotel porter Simon Redmond was named joint-winner of the Young Industry Person of the Year award.
GM Kevin Keenan said: “I am very proud of the entire team at the Macdonald Rusacks Hotel, whose passion and commitment to consistently delivering the highest standards of personal service has contributed to the great and the good of Scotland’s golfing industry, conferring two major awards on our hotel.”