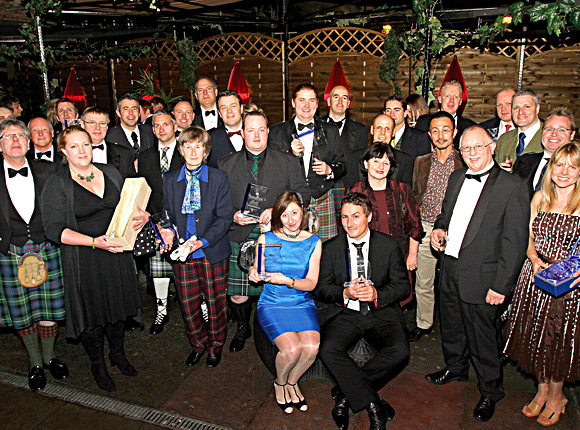 COUNTRY lifestyle magazine Scottish Field unveiled the winners of its latest Whisky Challenge earlier this month – and it proved to be a night to savour for Adelphi, the independent single malt whisky bottler.

The publication convened a panel of ten whisky experts to judge 40 of Scotland’s best whiskies – 36 nominated by six merchant judges and the rest a combination of last year’s winners and a small selection picked by Scottish Field.
Whisky writer Charles MacLean and Julie Trevisan Hunter, marketing manager of the Scotch Whisky Experience, were among the experts who assessed the drams, which were divided into five categories: under £35, £35-£85, over £80, blends and independent bottlings.
The nominees were blind-tasted initially with four from each pool going forward to a second, more in-depth stage; that saw the judges score and compile brief tasting notes for each of the contenders.
The scores were then counted and verified, with the top three in each category gaining gold, silver and bronze status. 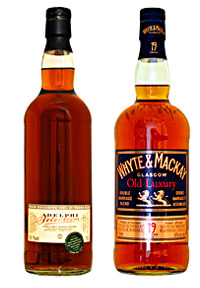 Further analysis of the gold winners then took place to identify the Scottish Field Whisky of the Year 2011 – a title which went to Fife-based Adelphi for its Dailuaine 27 years.
Scottish Field editor Richard Bath, who announced the results after a dinner at No.12 Picardy Place, Edinburgh, said: “The recent Scottish Field Whisky Challenge awards were the eleventh year that we’ve run these awards and were arguably the best to date,” he said. “The blind-tasting results showed that not only were the six category-winning whiskies easily up to the standard of past winners, but the quality of the short-listed whiskies was the best for many years.
“The overall winner, Adelphi’s 27 year old Dailuaine, was the best of a good bunch in a vintage year.”

The gold medal winners in each category of the 2011 Scottish Field Whisky Challenge were: