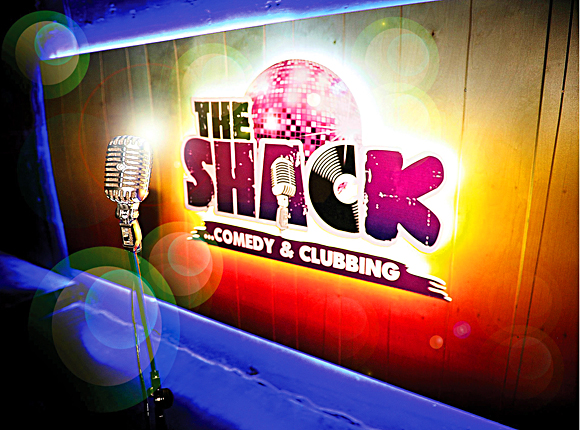 HEINEKEN UK is supplying beer and cider to two of Edinburgh’s newest venues.

The brewer, whose portfolio includes Foster’s, Heineken, John Smith’s and Strongbow, is the sole supplier of beer and cider to comedy club The Shack, which opened on Edinburgh’s Rose Street late last month, and The Whiski Rooms, on North Bank Street.
The deal extends the brewer’s existing relationships with the businesses, as it already supplies the El Barrio, The Shack’s sister outlet on Hanover Street, and Whiski on the Royal Mile.
“The Whiski Rooms is a unique concept that I’m confident will be a roaring success in the city,” said Jason Cockburn at Heineken UK.
“Being the major supplier of beer and cider for the venue is a great opportunity for us to put our brands in front of a new audience and I’m delighted to be continuing our relationship with both Whiski and The Whiski Rooms.
“We’ve had a fantastic relationship with the El Barrio brand for a number of years and I’m delighted that Heineken in the UK is the sole beer and cider supplier for this new venture. Given Foster’s well known association with comedy, it’s a perfect fit for both brands.”