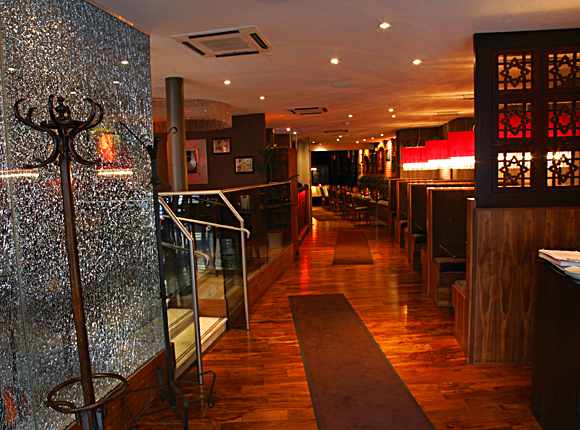 AN Indian restaurant operator is bidding to put Stirling on the curry map.

The Kama Sutra Group has launched a restaurant on Stirling’s Upper Craigs.
The opening came as two of the group’s restaurants, Slumdog and Kama Sutra, were confirmed as representatives for Glasgow in the forthcoming UK Curry Capital of Britain competition.
The two restaurants were in the top four for votes received out of the 78 venues nominated.
Glasgow is the current holder of the title, having previously taken the accolade three times before.
“We are deeply honoured by this recognition and would like to thank everyone for their votes – but we hope Stirling will be challenging Glasgow for the title next year,” said Kama Sutra Group director Rajesh Saraf.