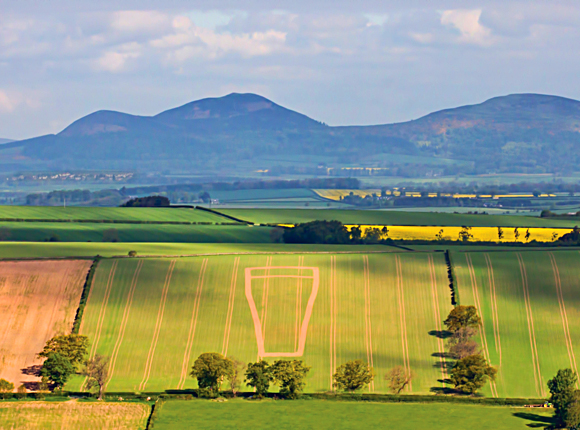 THE Scottish Borders Brewery was due to make its TV debut as this section of SLTN went to press.

The microbrewery, which was launched by John Henderson in January, was due to be featured in BBC Scotland farming and countryside programme Landward last Friday (November 4).
A film crew for the programme spent two days at the Chester Estate near Ancram, recording the production of its ‘plough-to-pint’ beers, which are made using home-grown barley and spring water.
The crew also filmed at the Fox and Hounds in Denholm, a stockist the firm’s ales which include Foxy Blonde, Game Bird and Dark Horse.
“My hope is that viewers will enjoy discovering more about process behind the making of our real ales and be tempted to try them,” Henderson said.