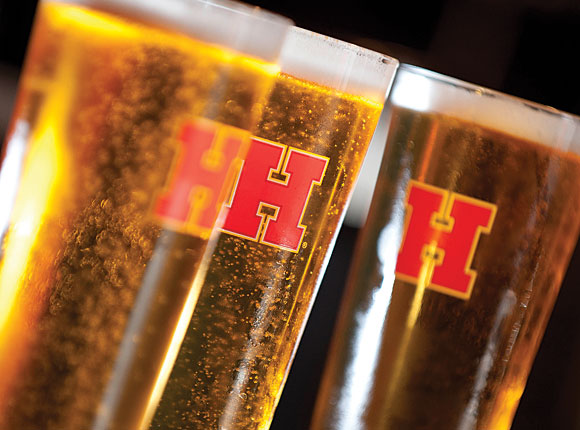 TENNENT Caledonian Breweries has hit back at Punch Taverns after the pubco told leaseholders to consider ditching its flagship brand.

A public row erupted between the brewer and pubco last week when press reports suggested TCB had pushed through a price increase that would see the cost of a pint of Tennent’s go up by as much as 40p in Punch pubs.
Punch wrote to tenants after price talks with TCB to urge them to “explore all the available options for their pubs’ product range”. It led to media speculation that Tennent’s was facing a revolt in the Scottish trade, with suggestions it could be withdrawn from hundreds of pubs. A Facebook page and Twitter account were also set up under the banner PriceyTennent’s in light of the reports.
But the Glasgow brewer hit back, slamming Punch for taking the negotiations public and insisting the new deal “should not lead to a price rise of this magnitude”. Sales managing director John Gilligan said the row was “disappointing because the public perception is that there’s been a massive national price hike”.
“People are taking what is one negotiation and turning it into a national price rise,” he told SLTN. “We’re extremely disappointed because we never go into the public domain about how we negotiate with individuals, for obvious reasons, we just don’t. It’s them who have gone public with it.”
Gilligan fears the media coverage has been damaging to the brewer, pointing out that it would affect just 5% of the country’s 11,500 premises.
Stressing that the firm was in almost “constant negotiations” with customers over price, he confirmed Tennent’s next annual price rise would come in late February or March.
Punch would not say how much the brewer had put up its prices by or comment on the TCB response to its action. “We have taken the proactive step of highlighting a potential price increase which could impact on our licensees’ businesses and encouraged them to explore all the available options for their pubs’ product range,” it said.