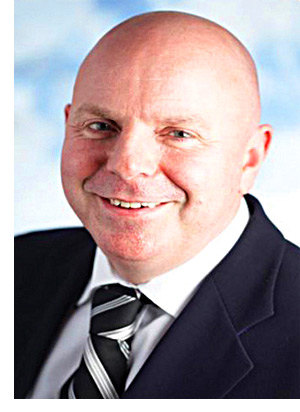 THE team at Bruce & Co is bullish about conditions in Scotland’s licensed property market – and not without good reason.

Sales are up year-on-year at the Edinburgh-based firm, which was founded in 1988 and acquired by Altius Group in July 2008, and it’s regularly turning over the 300 properties it generally has on its books.
Paul Miller, chief executive and co-founder of Altius, which includes a further four businesses down south, knows the market is far from restored to pre-recession levels.
In a recent interview with SLTN, he conceded that funding remains a sore point for many operators, with lenders seeking bigger deposits, higher levels of security and more detailed business plans.
But with the emergence of more flexible options for buyers and sellers he said there are still deals being done, pointing out that Bruce & Co can help with funding and legal advice via its trading partners.
“There are opportunities for buyers and sellers,” he said.
“It’s not as clear cut as leasehold or freehold – the lease to purchase option is growing and it works for both parties.
“If we’ve got a vendor who bought pre-recession and they’re not expecting to get the value they want for their business there is an option for them to sell the leasehold and take the rent on the place for a couple of years, with the option for the lessee to buy.
“It’s opening up opportunities for buyers: it’s easier for buyers with two or three years’ trading under their belts to go to the banks and ask for funding.”
It’s not just external forces that have contributed to the positive outlook at Bruce & Co.
Since Altius Group acquired the business it has worked to build on the established Bruce & Co name and reputation.
Continuity has been achieved through the staff, including senior sales negotiator Lynn Courtney, who has been with Bruce & Co for over 21 years, and new recruits, like general manager Ewan Scobie.
Altius has also pushed ahead with new marketing activity for Bruce & Co and upped its focus on offering a local service with associate directors based throughout the country.
“The attraction in buying Bruce & Co for us was that it was a very well-established, strong brand and the staff had a lot of expertise,” said Miller.
“We wanted to build on that and focus on the company’s heartland, which is very much licensed and leisure.
“We took the decision early on to be represented throughout Scotland.
“Culturally, the various parts of Scotland are so different we realised we needed to be on the ground in all areas to understand the market.
“We’re providing a local service to all parts of Scotland from a national company – that’s to the benefit of us and our clients.”
Looking ahead, Bruce & Co expects the market to continue to pick up pace.
Scobie said a number of properties have gone to closing dates this year, which was virtually unheard of last year
Having said that both he and Miller acknowledge that the market – and the wider economy – aren’t out of the woods just yet.
“The reality is that good businesses will continue to sell and attract good prices,” Miller said.
“Even with those that are not in the best shape there are opportunities.
“It’s about working with a good quality broker and it’s about an open and honest relationship.
“We have seen more activity but generally I think the next year will be challenging.
“I think we can grow in the sectors we’re in and I think there are other things we can do for buyers and sellers.
“But at the same time we’ll never lose sight of the fact that if we don’t provide the service, we don’t have a business.” 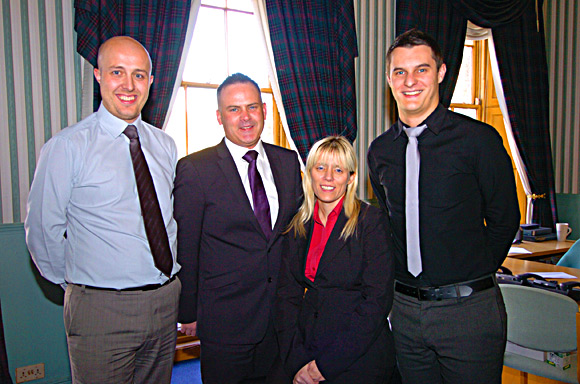