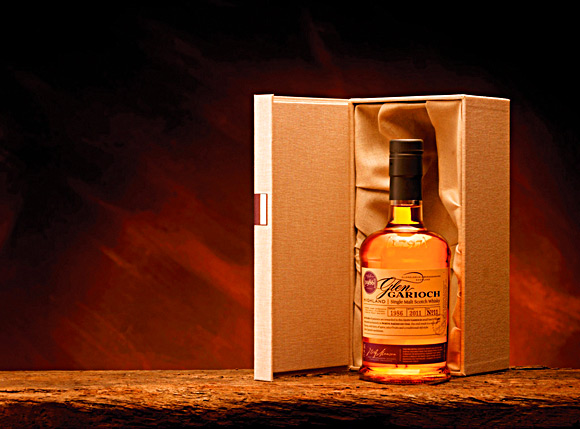 Only 250 8.4L cases of Glen Garioch 1986 (ABV 54.6%) have been released, with distribution spread across the UK, France, Netherlands, US and Canada.
Distributed in the UK by Cellar Trends, the whisky is being sold by British retailers for approximately £125 a bottle.
The new expression is the fifth in Glen Garioch’s ‘vintage’ range, which also includes the 1978, 1990, 1991 and the 1994 expressions.
Glen Garioch brand manager John Mullen described the 1986 vintage as “one of the most exclusive” expressions the distillery has produced.
“Our small batch casks are handpicked at the peak of their perfection and are selected to display the quality of liquid produced by our artisan Highland distillery,” he said.
“The 1986 adds new flavour and depth to our limited edition range.
“The light touch of old Glen Garioch smokiness coupled with a blend of cream, coconut and a little pepper make this a stand out dram.
“With a cask strength 54.6% ABV and non-chill filtration, it’s firmly aimed at connoisseurs.”
Tasting notes from the distiller describe the 1986 as a ‘real hardy and distinctive’ Glen Garioch, explaining that its ‘velvet creaminess turns to woodspice with a pungent peat smoke and a medley of sweet juicy pears and ripe bananas on the palate’.