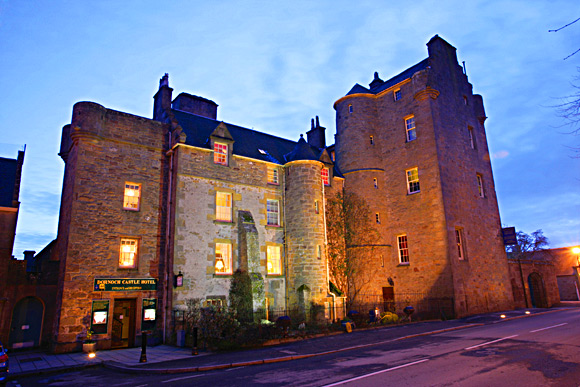 AN historic Sutherland hotel is expected to be snapped up quickly after attracting interest from both domestic and international buyers.

Dornoch Castle Hotel dates from 1480, when it was built as a palace for the Bishop of Sutherland.
The property was converted into a hotel in 1947 and now boasts 25 bedrooms, a restaurant, bar and gardens.
Located opposite Dornoch’s 12th century cathedral, the hotel is said to be a popular wedding venue. It’s close to the famous Royal Dornoch championship golf course and is 40 minutes north of Inverness by car.
Knight Frank, which recently completed the sale of the nearby Royal Dornoch Hotel, is marketing the hotel with an asking price of £2.5 million.
Partner David Reid said he received enquiries from the US and London within days of the property going on the open market.
“I sold Royal Dornoch Hotel, which attracted huge levels of interest and sold within a matter of a couple of weeks of coming on the market,” he said.
“With its amazing history dating from the 15th century there is no question that Dornoch Castle Hotel will receive similar international interest, and the fact that it is trading very well with exceptional profits will appeal to a huge variety of buyers.”
The hotel is being sold by Colin and Roselyn Thompson, who have owned it since 2000 and are selling up to focus on other business interests.
“We have considered a major extension development ourselves but realistically Roselyn and myself are so involved in other projects and have absolutely loved developing Dornoch Castle into exactly what it is today that perhaps now is the time to move on,” said Colin. 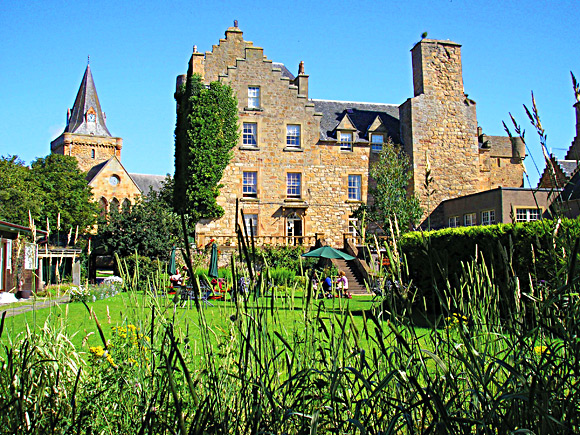