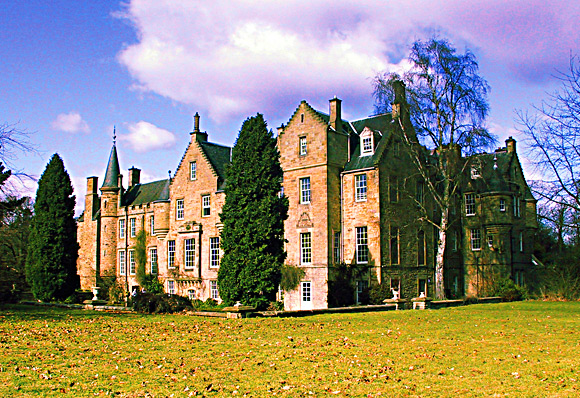 AN element of stability has returned to the hotel property market, but access to funding remains a stumbling block for many buyers.

That’s the conclusion from Colliers International in its most recent UK-wide Hotel Snapshot report, which covers the half year to June 30.
The agent said despite the low base rate (0.5%), many banks are reluctant to lend on “business-friendly” terms, favouring high quality assets where a high level of equity and strong accounts show a business will be able to service a loan.
At the same time, the report continues, maintaining profitability has been a challenge for many hotels as spending is down in the corporate market and business travel has dropped off.
Colliers said the banks’ attitude to lending has impacted on values, with hotels that have continued to trade well only “marginally affected” and those that have failed to trade in line with industry-average profit margins, and invest in the fabric of the building, experiencing a “very different scenario”. Banks’ reluctance to lend to the sector is also reckoned to have prompted both vendors and buyers to take a more “flexile and creative” approach to conclude deals.
The traditional pre-recession approach – an outright sale generally supported by 60% to 70% of bank funding – has been replaced with a range of models, including lease with the option to purchase, management contract, franchise agreements and part-disposal of shares, Colliers added.
“Although the ideal scenario might be an outright disposal of the offer, it is important for vendors and purchasers to consider the alternatives available to them,” said Julian Troup, head of agency at Colliers International Hotels.
In Scotland, the agent reports that activity fluctuated across the major cities in the first half of the year.
Deals in the capital have generally been conducted on a more confidential basis this year, it said, highlighting G1 Group’s acquisition of four Festival Inns outlets: the Murrayfield Hotel, Three Sisters, Bank Hotel and Biddy Mulligans.
There has been “little transactional evidence of any real note” in Glasgow, according to Colliers, although it described Aberdeen as a “strong and active” trading market.
Looking ahead, Troup predicts an increase in activity across the UK hotel market.
“I am convinced that we will see an increase in the number of ‘off-market’ hotel transactions taking place over the next few years – our challenge will be to sort the wheat from the chaff in terms of the people willing to sell and people willing to buy,” he said.