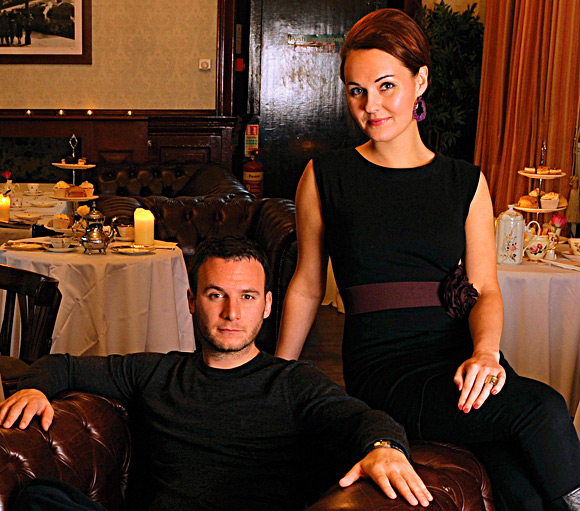 A GLASGOW-based daily deals website has sold more than 85,000 meals and 22,000 hotel rooms during its first year in business.

The brainchild of Oli Norman, who set up PR and events company Dada in 2003, itison.com reported a first-year turnover of £3.4 million – and is said to be on track to hit £10m in year two.
Claiming to attract 25,000 new members every month, itison.com has sold more than 150,000 deal vouchers so far for brands such as Blythswood Square, Fifi & Ally, Rogano, Cameron House and OneSpa.
Norman said the company has taken the number two position in the Scottish daily deals marketplace, and is set for further expansion in the coming months, adding a further 25 staff to the existing 30-strong team.
“Our first year has been nothing short of amazing and the figures really speak for themselves,” he said.
“A quarter of a million cupcakes and more than 35,000 afternoon teas sold shows a real appetite for quality daily deals in Scotland.
“We’ve also saved Scots £4.5 million which, in this tough economic climate, is pretty impressive.”