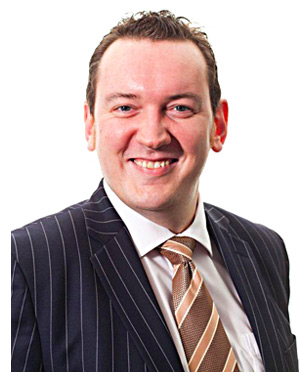 Leaving aside the concept of threatening communications, which primarily relates to websites, let us look more closely at how the “offensive behaviour” element could affect pubs.
Offensive behaviour is behaviour likely to incite, or which would be likely to incite, public disorder where it relates to expressing hatred or ‘stirring up’ hatred against a group based on their association with a religious, social, cultural group or perceived religious affiliation.
Crucially, it has to relate to a football match. That could mean where it occurs at a football ground, entering or leaving a ground, or on the journey to or from a ground.
The definition also includes “any place” at which a match is televised and this is where pubs come in – in fact, pubs are specifically mentioned in the explanatory notes to the Bill.
The offence is, therefore, one which could be committed by individuals attending a pub to watch the game or before going to a game.
Pubs with footballing affiliations may have to be on guard against customers of a particular persuasion prone to pass comment or express sentiment which may fall foul of the new offence.
When Alex Salmond summoned the Old Firm to Holyrood for a wrist-slapping, much of the resultant sabre-rattling focused on tackling the difficulties surrounding the Old Firm which are alcohol related. I think it is an unfortunate reality that there are certain licensed premises in Scotland which, for whatever reason, can find themselves associated with the sort of hate that is being struck at here.
But this Bill strikes not at the publican per se, only his or her customers.
Perhaps of more concern for publicans is a separate law already in force through the Alcohol Act 2010.
It has introduced a new right of licensing boards to attach conditions of their own making to any or all premises. Although attaching the condition would require a hearing, there is no right of appeal.
Whispers in the licensing wind suggest one such condition could involve closing pubs at certain times on Old Firm match days.