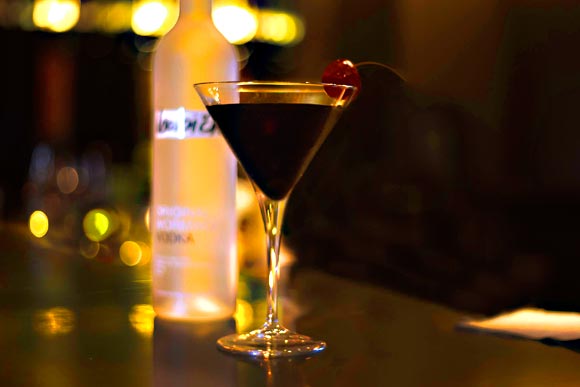 THE team behind Czech vodka brand Babicka is promoting a new cocktail serve for Halloween.

The Black Madžik cocktail combines 50ml of Babicka with 25ml of triple sec, 25ml of vermouth, 25ml of lemon juice and a dash of squid ink. The ingredients should be shaken with ice, strained into a Martini glass, and garnished with a black cherry.
The limited edition serve is based on a cocktail called Corpse Reviver No.2, which was created by famous Savoy bartender Harry Craddock in the 1950s. It will be available in a small number of bars during Halloween weekend (Thursday October 27 to Monday October 31), including The Voodoo Rooms in Edinburgh, Apothecary in Manchester, Sub 13 in Bath and a number of bars in London.
Babicka is distilled in Prostejov in the Czech Republic using 100% Moravian corn.
The spirit is infused with wormwood and herbs.
The brand takes its name from 16th century Czechoslovakian witches, called Babickas, whose mystical potions are said to have represented some of the earliest vodka recipes.