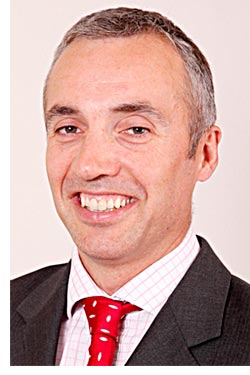 DRAMBUIE has reported a solid set of trading figures for the year to June 30 – despite the economic troubles in Greece, its third-largest market.

The collapse of the Greek economy has seen the spirits market in the country shrink by a claimed 30% in the last twelve months, with Drambuie recording a 56% drop in shipments to the country in the course of the financial year.
But it wasn’t enough to deter the company from recording a 1% uplift in global case volumes for the second year running.
Drambuie cited a 4% rise in shipments to the US as the highlight of its trading performance. It marked a return to growth in the brand’s most important market.
Volume growth was reported in all regions with the exception of southern Europe; northern and eastern Europe saw an uplift of 13% and sales in Latin America rose by 18%.
In the UK, sales were static, with adverse weather in the critical pre-Christmas trading period said to have negated gains made earlier in the year.
Overall, Drambuie recorded a 2% uplift in operating profit to £2.81 million, from last year’s £2.75m.
Meanwhile, Drambuie 15 is said to have performed solidly since its launch into the travel retail market last October.
The product, which is based on 15 year old Speyside malts, was launched in the UK last month.
Michael Kennedy, who was appointed chief executive of Drambuie in July following the death of Phil Parnell, said he aims to build on the “great platform” established by his predecessor. 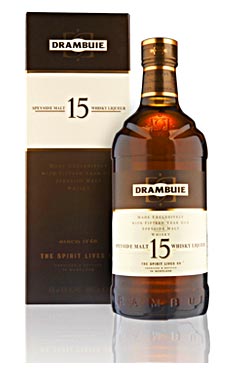 “Our vision for the company remains unchanged,” he said.
“We are a highly-focused international brand marketing and distribution company with a clear strategy underpinned by world-class distributor management and financial processes.
“This has been another important year for Drambuie in terms of attracting a new generation of consumers.
“The foundations have been set and, subject to global turmoil not disrupting our key markets, we believe further progress will be made in 2011-2012.”
Last month the company launched the Jacobite Collection – The Spirit of ’45, a blend of 45 year old whiskies, into the travel retail market.