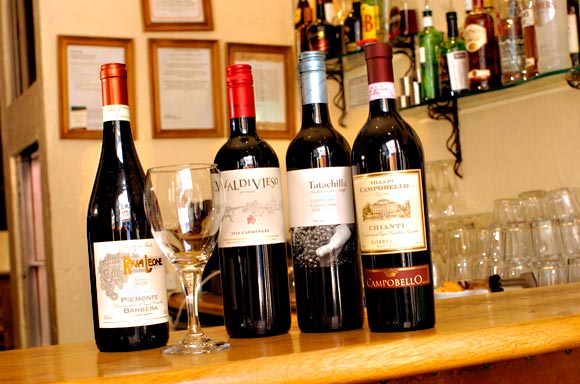 VIVAS, the wine supplier jointly owned by 3663 and Bibendum Wine, has been appointed to the wine and spirits roster for The University Caterers Organisation (TUCO).

TUCO is a buying consortium that represents 197 different higher education organisations throughout the UK, including 23 universities and 30 colleges in Scotland. Under the new contract, Vivas is now one of four wine and spirit suppliers that will be able to deal with the catering departments within these organisations.
The contract focuses on the supply of wines and spirits to dining areas and events and does not cover student unions.
Speaking to SLTN last week, Vivas marketing manager Henry John said the contract will mean catering to a wide range of ages and tastes.
“I think we will get a cross-section of all users,” he said.
“If it’s an event, for example, it could be a student event or an older audience. It’s not going to be solely 18-21 year olds.
“I think we will get a much wider cross-section, which provides us an opportunity to upsell. It doesn’t necessarily have to be a price-driven conversation. There is scope for a bit more quality and interest.”
John added that Vivas will be able to make use of Bibendum research into wine drinking habits.
“Scottish users tend to be quite traditional in the varietals that they drink,” said John.
“Cabernet Sauvignon, Merlot and Shiraz are the most popular ones.
“On the whites it tends to be fruity, aromatic, either single varietal or blends. Of those, Sauvignon Blanc is emerging as the most popular varietal.
“But there is also a traditional loyalty to France and the old world countries.”
3663 has a long-term association with TUCO, and Vivas will be able to make use of 3663’s fleet to make deliveries.