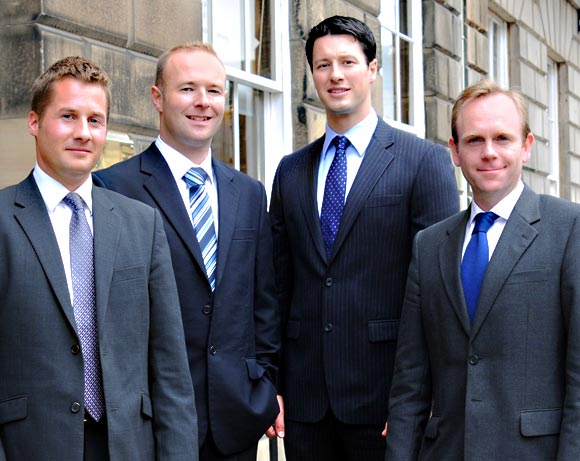 CHARTERED surveyors firm Graham & Sibbald has bolstered its team with a raft of appointments and promotions.

John MacBean has been appointed partner at the company’s Inverness HQ – returning to the office where he started his surveying career 20 years ago.
MacBean joins from Jones Lang LaSalle in Glasgow, where he was appointed a director in 2002 and has been involved in the funding, sale and purchase of commercial property throughout Scotland.
Meanwhile, four members of the Graham & Sibbald team have been promoted to associate level. Ross Wilson and Adam Hutcheson are based in the commercial departments in the Edinburgh and Dundee offices, while Arran Leask and Fergus Mair are part of the Edinburgh residential team.
Wilson, who joined the Dundee office of Graham & Sibbald in 2003 before moving to its Edinburgh office two years later, specialises in all aspects of commercial agency. Hutcheson joined Graham & Sibbald’s commercial department in Dundee in 2005 and has since gained experience in the Dundee, Fife and Angus commercial property markets.
Graham & Sibbald has also added to its Glasgow office.
John Docherty and Alexandra Savelli have joined the firm as part of their graduate training programme, Calum McCrindle has taken up a work placement within the agency department as part of his course at Caledonian University and Brigid Ryan has been appointed graduate planner.
Ian Gillies, senior partner at Graham & Sibbald, said the latest appointments and promotions are part of a “progressive growth strategy” for the company. 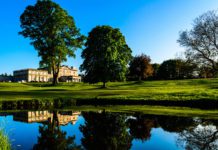 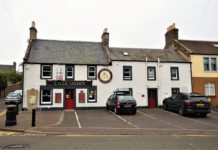 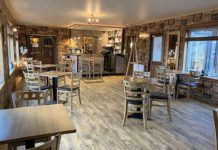