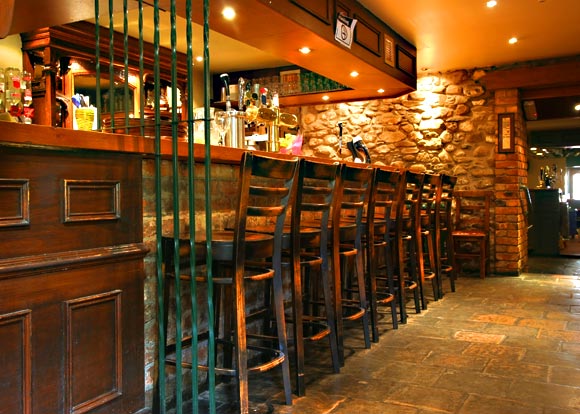 LEASEHOLD pub values are holding up better than their freehold counterparts, a new survey has claimed.

In a poll of members of the Association of Valuers of Licensed Property (AVLP), 81% said prices of freehold outlets had fallen in the past six months, compared to 75% who said the value of leasehold premiums had dropped.
A quarter of those polled said the value of leasehold premises had been static in the period, with no one reporting a growth in the value of leasehold premiums. However, a fifth said the level of interest in leasehold pubs had risen, with 27% saying levels had remained the same.
The level of interest in freehold pubs didn’t fair quite so well, the survey concluded, with just 6% reporting an increase and 44% saying it had dropped.
Access to funding remains a concern, with only 13% of AVLP members stating that funding for licensed property was more accessible than it was six months earlier.
However, members did report an increase in activity from multiple operators. More than a third (38%) of respondents said multiple operators had been more active in the disposals market in recent months, while 27% said they were more active in terms of acquisitions.
Bob Whittle, honorary secretary of the AVLP, said that there is a real need for banks to “take the industry seriously again”.

The market can only be driven by the sensible matching of buyers and sellers.

“There are some great opportunities available in the market, and in many cases both vendors and purchasers are finding middle ground and plenty of deals are getting done, although the majority of buyers are self-funded,” he said.
“The market can only be driven by the sensible and sustainable matching of buyers and sellers.
“There are thousands of keen buyers around who are willing but are unable because the banks are not willing or able lenders.”