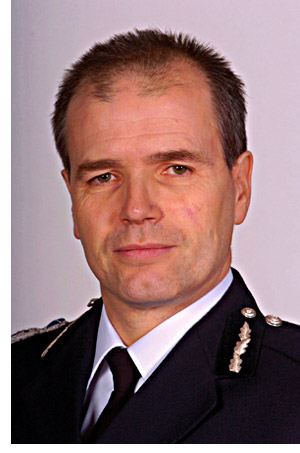 OPERATORS of bars and clubs in Glasgow are braced for a “marked increase” in test purchase visits from next month under a joint police and council effort to tackle alcohol misuse.

Strathclyde Police told SLTN test purchases, where supervised youngsters attempt to buy alcohol, will be both ad-hoc and intelligence-led.
The increase in visits, which will be carried out in both the on and off-trades from October, is one of a series of new measures announced by the Joint Action Group on Alcohol, set up in June.
The campaign will also see a number of premises operate a ‘chill out hour’ in a bid to ease the number of people leaving city centre outlets at the same time. Glasgow City Council said it’s currently in talks with operators about launching a pilot scheme, which will see the premises’ Friday and Saturday trading times extended by an hour (until 4am). Venues will also be able to play “softer, calming music”, sell hot fast food, soft drinks and water.
Chief constable Stephen House said Strathclyde Police wants to “work with those who act responsibly and punish those who don’t”.
“This is not us going to war with the licensed trade,” he said. “I have said time and time again that the pubs and clubs in the city are, in the main, well-run, safe places to go.”
Council leader Gordon Matheson said the moves, which include housing tenancy warnings to the parents of children causing problems and a crackdown on problematic bus and train routes, show the council is “serious about tackling Glasgow’s drink problem”.
“Ordinary, decent people, including the vast majority of the licensed trade, are fed up with the misery caused by booze and we’re standing up for them,” he said.