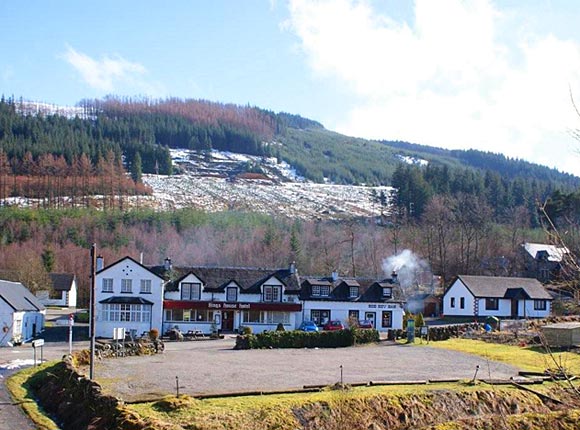 NEW owners are being sought for a Stirlingshire business for the first time in 21 years.

Located in the village of Balquhidder in an area known as ‘Rob Roy country’, the Kingshouse Hotel is said to occupy the site of a former royal hunting lodge used by King James VI of Scotland.
The hotel, which has been under the current ownership since 1990, has seven en suite letting bedrooms, a restaurant, sun lounge and two bars: the Rob Roy and the King James. There’s also a separate two-bedroom cottage.

The hotel commands an outstanding location with views of the countryside.

Located at the foot of Strathyre Forrest, the hotel is two miles from the graves of 18th century hero and outlaw Rob Roy MacGregor and his family.
Graeme Smith of selling agent Christie & Co said the current owners have established an “excellent reputation” for the hotel, which draws repeat business and passing trade due to its location on the A84 tourist route.
“The hotel commands an outstanding location with open views of the surrounding countryside, including the glen and braes of Balquhidder directly opposite,” he said.
“Balquhidder lies within the Loch Lomond and Trossachs National Park and is regarded as an area of outstanding natural beauty.
“Balquhidder and the surrounding areas are famed as Rob Roy Country, which generates a lot of tourist activity throughout the year; Rob Roy MacGregor and his family’s graves are located approximately two miles from the hotel.
“Due to its setting and endless opportunities, I would strongly recommend a viewing of this property in order to fully appreciate what is on offer.”
Offers in the region of £395,000 are sought for The Kingshouse Hotel. 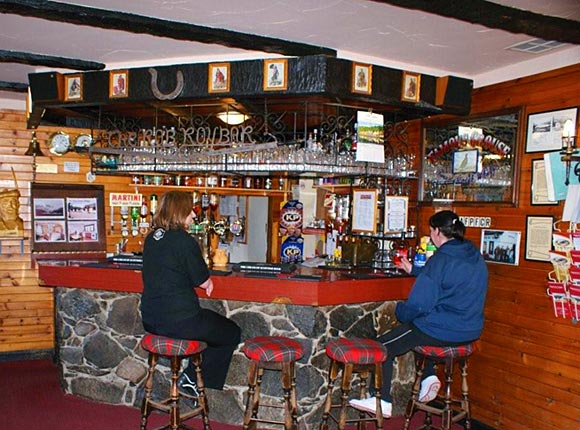