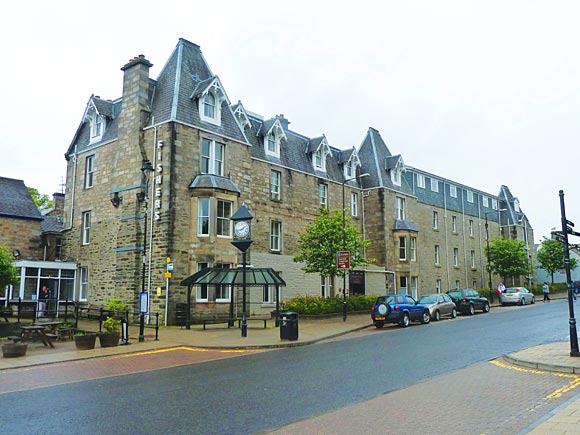 THE owners of the Atholl Palace Hotel in Pitlochry have acquired another local business, the Fishers Hotel.

The 130-bedroom Fishers Hotel, a 19th century hotel set in two and a half acres of garden grounds, has previously been part of North British Trust Hotels and Swallow Hotels. It was most recently owned by an investment fund.
The purchase was negotiated by the Edinburgh office of Colliers International.
The new owners have already brought the Atholl Palace up to a four-star standard and now plan to invest in and develop the Fishers Hotel.