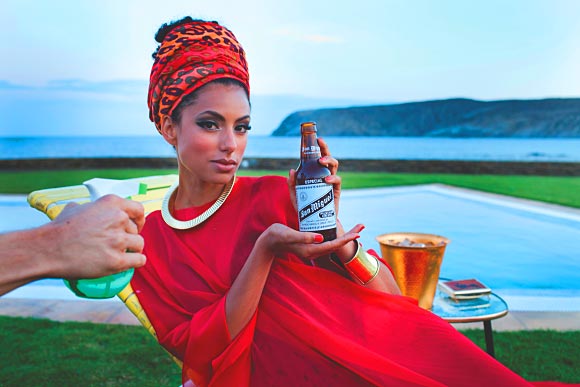 The ad, directed by filmmaker Daniel Wolfe, whose credits include music videos for Duffy and Plan B, is set in various Spanish locations. It features an unseen narrator recalling the high points of his intrepid life.
As the story unfolds, it becomes clear the narrator is the brand itself, embodied in a San Miguel chalice glass.
“San Miguel is leading the growth of the world lager category, and this new campaign underscores its appeal to aspirational UK consumers,” said Emma Johansson at distributor Carlsberg UK.