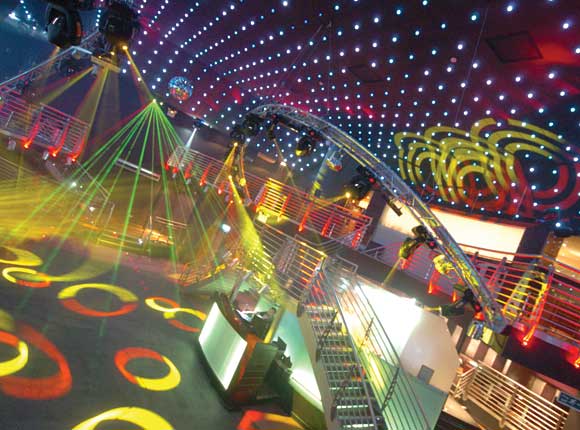 Castle Inns’ 12-strong portfolio of pubs and clubs is being run by a pub management specialist while administrators continue their search for a buyer for the stricken Stirling-based business.
It emerged last week that LT Pub Management, which runs more than 110 bars, clubs and restaurants across the UK, has been running the Castle estate since it went into administration on July 8.
At the time, administrators at Deloitte blamed the company’s problems on “significant cash flow difficulties” caused by “the economic downturn, increased costs and reduced consumer spending”.
Castle, whose venues include City and Sportsters clubs and pubs in Falkirk, Perth and Edinburgh, was established by Paul and Stephen Smith in 1983.
The brothers are understood to have been in talks with Deloitte to regain control of the venues, though the administrator says it has been in touch with numerous interested parties.
LT Pub Management, which has the 107 leased pubs formerly headed by R&L Properties on its roster, said its brief is to operate the Castle venues as efficiently as possible and maximise their value ahead of their potential sale.
“We have a strong background in working with administrators, such as Deloitte, to manage businesses in administration and to advise on the future business potential of any given unit,”said chief executive Billy Buchanan.
“Our experienced team is working closely with the outlet managers and staff to ensure Castle Inns maximises its trading potential.”
John Reid, partner at Deloitte, confirmed the administrator was “in ongoing discussions with several parties regarding a sale of the business as a going concern”.
“We will assess the viability of all offers received with a view to maximising the value to be recovered from the company’s business and assets,” he added.