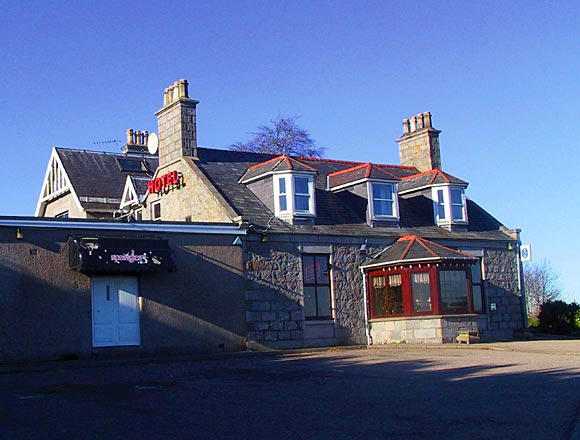 AN Aberdeenshire property is to be refurbished and relaunched as a country house hotel by its new owners.

Locals Andrew and Jennifer McIntosh bought the Ardennan House Hotel in Port Elphinstone, on the outskirts of Inverurie, for an undisclosed sum. It had been marketed with an asking price of £450,000. The hotel was sold by Colliers International on behalf of the trustee involved in the sequestration of the previous owner, after being closed for around two years.
Set in one and a half acres, the hotel has seven letting bedrooms, a lounge bar/restaurant and function suite. It also comes with a detached three-bedroom bungalow.
Colliers International director Alistair Letham said the new owners’ plan is to refurbish and relaunch the business as a country hotel.
“The Ardennan House hotel is a well-located and attractive property that has in the past attracted, and no doubt in the future will attract, a good level of custom,” he said.
“Following the lengthy period of closure it will almost seem like a brand new business is being created.”