PUBS continue to face tough trading conditions but there is light at the end of the tunnel, with 30% of investors expecting “notable growth” in the next two years.

That’s the conclusion of a new report on the UK’s pub sector by property agent Jones Lang LaSalle, which surveyed pub owners and investors.
Concurring with widely reported figures on pub closures, the survey said traditional wet-led businesses continue to suffer, claiming that 66% reported a fall in sales in the last year. 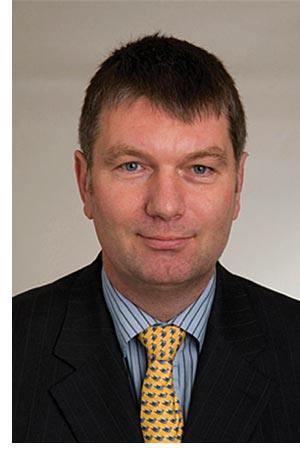 Yet around 63% of pubs that serve food recorded an increase in sales, the survey said.
The trading outlook for pubs was found to be mixed in the short-term, with Scotland among the regions listed in the report as showing a “continued weakness” in the market. But the report shows trading expectations for the medium-term are more positive across all areas, with Glasgow and Edinburgh joining London, the South East, Home Counties and South West in the areas where expectations are strongest.
In terms of the types of outlet expected to do well, the report said investors were more positive about businesses with letting rooms and a food offer. Unsurprisingly, wet-led bars was identified as the sector most likely to decline.
Asked about issues and problems they expect to dominate the UK’s pub industry over the next year, owners and investors cited the fall in disposable income as the main concern, followed by competition from cheaper alcohol in supermarkets. Finance was also cited as an issue going forward.
Jones Lang LaSalle director Harry Hawksby insisted it’s not all doom and gloom for pubs.
“Whilst conditions remain challenging for the UK public house sector, the medium-term outlook is positive; there is a general sense of optimism, with the glass being half-full rather than half-empty,” he said.
“The next 12 months are likely to see the market continue to polarise, with public houses which offer food performing much better than their traditional alcohol-only counterparts. As the market continues to improve we could see an acceleration of public houses being offered for sale as the banks and institutions begin to exit properties which are currently being run in administration.”