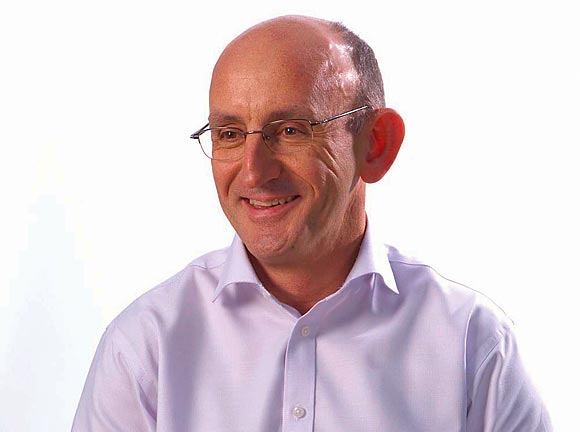 A GLOWING assessment of the opportunities involved in pub leasing today was offered by the boss of a major pubco last week.
Roger Whiteside, chief executive of Punch Taverns, told SLTN a range of factors – from the glut of leases on the market to the flexibility of deals now offered by pubcos – mean it’s an ideal time to contemplate leasing.
“[The] recession has increased the supply of pubs available for let and as a result rents have fallen and discounts have risen,” he said.
“There has been an explosion in new agreement offers as pub companies compete for tenants, making leasing a pub much more attractive in many cases than buying a freehold.
“Agreements have never been more flexible and pub companies are fighting to invest with quality operators with the right business vision for their pubs.”
Whiteside said the twin forces of the recession and the pubco enquiry at Westminster had forced leasing companies to change for the good.
“Pub companies have had to up their game, making agreements more attractive, investing in pubs and offering greater levels of support,” he added. “At Punch we have worked incredibly hard with our licensees to invest in their pubs to make sure they are equipped to attract the leisure pound and are appealing to customers.
“We are offering greater levels of support than ever before by reducing the number of pubs looked after by each of our business relationship managers and offering support from specialist teams in areas such as food.”
Yet for all Whiteside’s optimism it is clear that issues remain over the pub leasing model.
Firms like Punch have seen their practices held up for scrutiny in the past couple of years by a select committee of MPs at Westminster.
Their investigation, which re-opened with oral evidence sessions before the UK parliament rose for summer recess last month, has a broad remit. Topics under consideration include compliance with the new code of practice; the effectiveness of the BII in monitoring the code; the availability of ‘free of tie’ options; and the impact made so far by new RICS (Royal Institute of Chartered Surveyors) guidance on pub rental valuations and ‘whether it provides clarity on the principle that a tied tenant should be no worse off than a free of tie tenant by defining what constitutes a countervailing benefit’.
Critics have questioned whether leaseholders have benefited materially from the ongoing investigation, with one long-serving leaseholder telling SLTN it’s only saddled tenants with more red tape.
Whiteside, though, is convinced pubcos have changed for the better as a result of the enquiry.
“The new codes of practice have significantly improved transparency in the working of the tied pub model for licensees, clearly setting out what they can expect from the pub company before they sign any agreement,” he said. “The most important aspect of this is that Punch now offers a clear choice of rents linked to a choice of discounts for tied beer together with free of tie options on cask ale as well as spirits and soft drinks.

The recession has increased the supply of pubs for let and as rents have fallen discounts have risen.

“We also want our licensees to earn more of the upside if they do well so there are extra discounts if they exceed agreed annual targets.”
Whiteside’s comments come on the back of a radical restructuring of the debt-saddled company.
Punch officially demerged on August 1, with two listed companies emerging in the shape of its tenanted and managed pub divisions.
As boss of Punch, Whiteside presides over a core estate of 3000 leased pubs and around 2100 ‘non-core’ pubs, which the firm aims to sell off at a rate of 500 a year.
Spirit, now headed by former Punch chief executive Ian Dyson, held 803 managed pubs and 549 leasehold outlets just before the demerger.
It plans to convert 150 units from leasehold to managed operations, and gradually sell off the remainder of the leased portfolio.