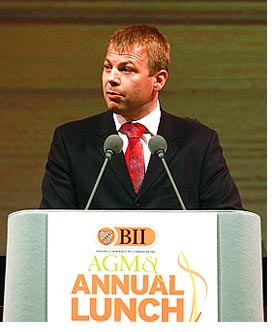 MPs on the Business, Innovation and Skills select committee will not consider their next move in the ongoing pubco enquiry until the House of Commons returns after summer recess.
The committee re-opened the enquiry early last month, when oral evidence was taken from pubcos, including Punch and Greene King, and the BII. A spokeswoman said the committee would decide in September whether to take more evidence or issue a report.
Parliament was recalled briefly last month to debate the phone hacking scandal.