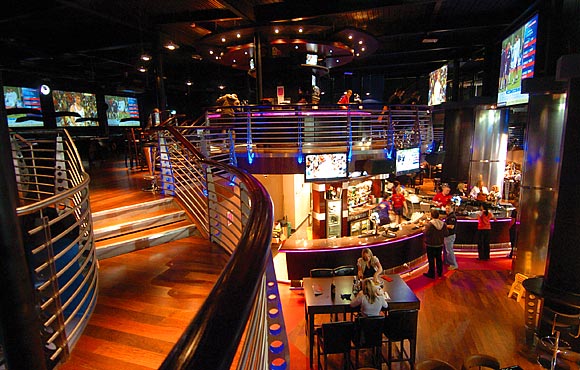 ADMINISTRATORS acting on behalf of Castle Inns have confirmed they have opened dialogue with prospective buyers for the Stirling-based leisure group.
The business, which employs 400 full and part-time staff in a range of freehold and leased pubs and clubs across central Scotland, went into administration last month after running into “significant cash flow difficulties”.
The venues, including City & Sportsters branded outlets in Edinburgh, Perth and Falkirk, remain under the control of the company while administrators at Deloitte try to sell the business.
“All trading units continue to operate under the company’s control and we are in ongoing discussions with several parties regarding a going concern sale of the business, but no offers have yet been received,” said joint administrator John Reid at Deloitte.
“We continue to manage the activities of the company and are in the early stages of the sales process to seek a buyer for the company’s interests.
“We will assess the viability of all offers received with a view to maximising the value to be recovered from the company’s business and assets.”
Castle Inns, which was established by brothers Paul and Stephen Smith in 1983, went into administration on July 8.
As well as its City and Sportsters branded outlets, the firm operates a number of nightclubs, including Fubar in Stirling and Cheers in Dumbarton.

(Image: Castle launched City and Sportsters outlets in a former cinema in Falkirk in 2008.)