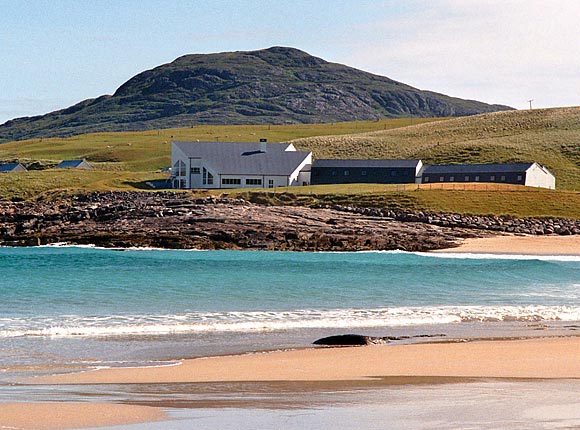 AN island hotel that’s said to be the most westerly in Britain is up for sale.
Overlooking the white sands of Tangasdale Beach and the Atlantic Ocean, the Isle of Barra Beach Hotel was purpose built in 1974 and has 39 bedrooms, an 80-cover restaurant, lounge and two bars. There’s also “extensive” owner’s and staff accommodation.
Plans for a major extension and renovation of the existing hotel are said to have been drawn up by the current owners.
Located less than ten miles from the island’s beach airport, and close to Castlebay, where the ferry from the mainland arrives, the hotel is set in its own grounds, which lead down to the beach.
A popular tourist destination, the Isle of Barra is said to have seen its popularity soar in the wake of the BBC2 series An Island Parish.
David Reid, partner at Knight Frank who is handling the sale, said the “exceptionally profitable” business offers scope for further expansion as the current owners trade six months of the year.
“Many of the hotels which I have sold on the Scottish islands have been quite small and profitability is limited,” he said.
“The Isle of Barra Beach Hotel is quite an exception and, with some 39 rooms, very large owner’s accommodation and outstanding profits, it really does offer a superb lifestyle for a couple or family.
“Barra also benefits from excellent primary and secondary schooling.
“If new owners wished, there have also been plans drawn up to extend the hotel significantly and the views from the stunningly-situated hotel are truly breathtaking.”
Offers over £950,000 are sought for the hotel. 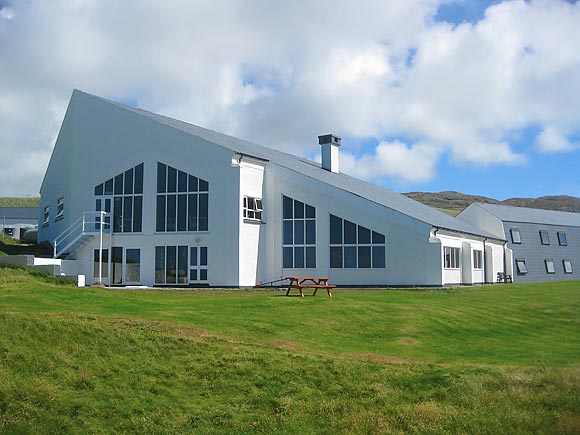 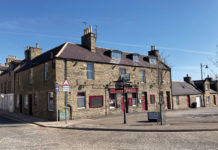 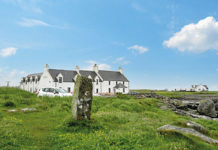 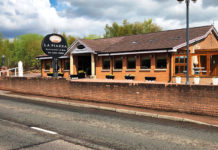