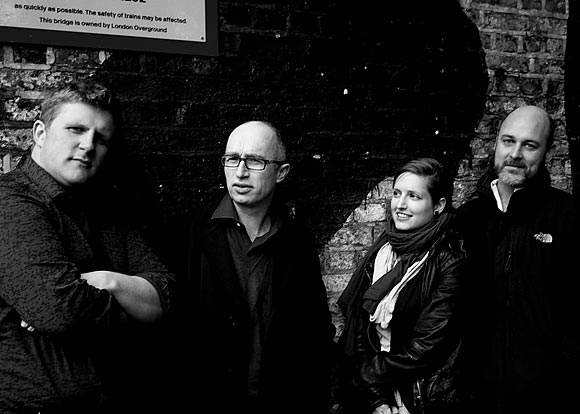 BACARDI Brown-Forman Brands has expanded its Training Team programme with the recruitment of bartenders from across the UK.
In Scotland, the company has recruited Steve Martin, who has worked at both Hotel Missoni and Edinburgh cocktail bar Rick’s, as well as bars in Australia and Ireland.
Martin is already experienced in providing bar training, and has won several cocktail competitions.
Bartenders Rich Hunt and Russell Burgess will cover the London area. The duo have experience working in a number of well-known bars such as Mahiki, Quo Vadis, Hawksmoor and The Box.
Tom Vernon, who has worked in bars including Manchester’s Socio Rehab, will handle the M62 corridor and Paul Martin, who is the current Guinness World Record holder for one hour cocktail speed mixing, will cover southern England.
Martin has authored a number of books on cocktail making as well as hosting a range of training DVDs and courses.
The Bacardi Brown-Forman Brands training sessions will cover spirits in its portfolio, including Bacardi, Jack Daniel’s, Bombay Sapphire and Grey Goose, with each session lasting 90 minutes. Courses will be delivered in-outlet, so staff don’t need to travel, and trainers will bring their own stock, cocktail equipment and training kit.
As part of its Training Team programme Bacardi Brown-Forman Brands has also launched a roadshow, which is touring cities across the UK providing demonstrations on spirits and cocktails.
Licensees looking to find out more can visit www.pourfection.com/trainingteam.