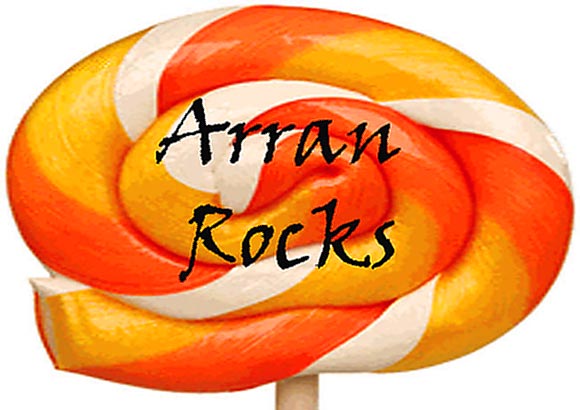 THE Isle of Arran is set to rock next month to its first ever music and ale festival – and licensed trade charity The Ben will have its coffers boosted in the process.
Arran Rocks! will feature a range of up and coming Scottish bands, artists and DJs, who will perform at Home Farm, Brodick, over the two days of the September weekend (25 and 26).
Strawberry Ocean Sea, who played this year’s Rock Ness, Sonny Marvello, The Usual Suspects, Catch 22, The Fortunate Sons and DJ James Young are among those booked to appear.
And in between sets music fans can wet their whistle with some of the best beer Scotland has to offer. Several bars and hotels are taking part in an Arran Ale Trail, including the Eden Lodge Hotel in Whiting Bay, the Lamlash Bay Hotel, and the Arran Distillery, Lochranza.
The artists booked for the festival will also play in Ale Trail venues on the Sunday.
The event is being co-ordinated by Dawn Izzat of the Pot Still in Glasgow, in association with the Arran Distillery, Taste of Arran, VisitArran and ArranEvents.
Dawn became involved after helping organise Arran in the Square – a two-day event which showcased Arran in Glasgow’s George Square in May.
And last week she issued a call for small brewers and licensees to support the Ale Trail by providing sponsorship, glasses and marketing materials.
“It should be a great weekend,” she told SLTN. “I just think it’s a great way of bringing people together.”
Tickets for the event, which range in price (including booking fee) from £16 for a single-day admission to £47.50 for a weekend, rail and sea travel package, can be purchased by visiting www.arranevents.com. Funds raised by the festival will go to The Ben and the Arran Trust.

(Image: Arran will host its first ever music and ale festival over the September weekend.)