GLOBAL brewer Molson Coors is intensifying its efforts to court female drinkers with the launch of a new beer produced specifically for women. 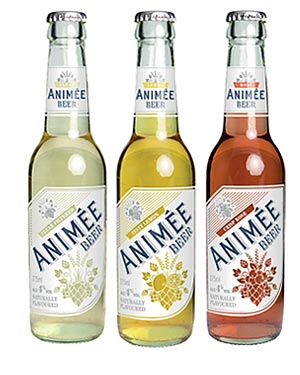 The 4% ABV Animée launches at the end of this month in three varieties: clear, rosé and lemon.
The launch is part of the brewer’s Bittersweet Partnership initiative, set up in 2009 to promote beer to women.
Speaking to SLTN Kirsty McCready, communications partner at Molson Coors (UK & Ireland), said Animée is targeting the 79% of women in the UK who never or rarely drink beer. She said only 17% of beer drunk in the UK is currently consumed by women – one of the lowest percentages of any beer-drinking country in the world. In the US, 25% of beer is drunk by women, and in Ireland women account for 36% of the market.
“There’s something fundamentally different in the way women view beer here,” she said. “It’s historically been seen as a very laddish category and it’s not necessarily been presented as sophisticated, interesting and innovative. We really need to change that to get more women into the category.”
To ensure the new beer appeals to its target market, women were involved throughout the development of the product.
“Every step of the way Animée has been developed with women,” said McCready.
“So as we’ve been developing the liquid itself we’ve gone through rounds of tasting, with women that currently drink beer and women that reject beer, and similarly with the packaging, and we’re currently doing the same thing with our advertising and our marketing support, to make sure that women are involved with every stage of the process.”
The launch will be supported in the on-trade by point of sale kits, branded glassware, sampling activity and staff training, with an advertising campaign to follow next month.
McCready said the company is initially targeting high street venues that attract groups of women on nights out, describing the core target market as “women who are looking for a credible alternative to wines, ciders and spirits, and also quite often looking for something that is refreshing, and has that lower ABV to wines and spirits”. 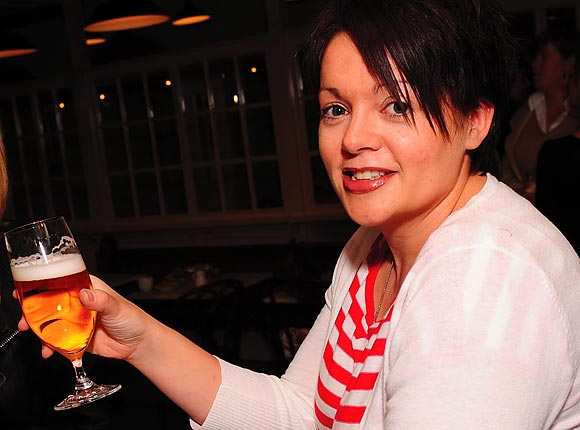 “We would see this as being a slightly older demographic, 25-34, but it’s really women who are looking for something new, something different,” she added.
Coors insists it has identified a clear opportunity in capturing the female market. According to McCready, increasing the percentage of women who drink beer from 42% to 45% could bring an extra £106m to the category, while encouraging women already in the category to choose beer more often could be worth £148m in sales.
The brewer is advising outlets to price Animée in line with brands such as Corona.