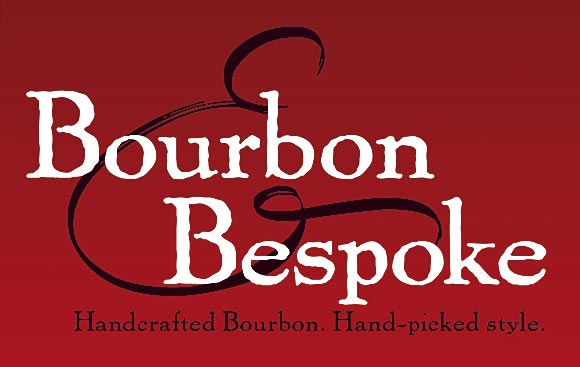 KENTUCKY bourbon Maker’s Mark is bidding to showcase its style this summer with the first piece of major marketing activity for the brand in the UK.

The Bourbon & Bespoke campaign spans a range of promotional activities, spearheaded by the chance to win a £5000 style allowance for every consumer who buys a Maker’s Mark in participating bars.
Distributor Maxxium UK kicked off the scheme earlier this month with a series of events in bars in Edinburgh, which invite consumers to take part in a quiz with interactive challenges, sample Maker’s Mark cocktails and learn more about the brand’s heritage and production process.
SLTN’s Scott Wright and colleagues from sister title Scottish Grocer formed a team for the quiz held in Hamilton’s Bar & Kitchen in Stockbridge Edinburgh last week and put in a credible performance after a difficult start. The team struggled with the style and fashion questions but recovered in the music and general knowledge rounds, going on to triumph in the cocktail-making segment.
Their creation, Maker’s Muddle, combined fresh blackberries, passionfruit liqueur, pineapple juice and ice with a double measure of Maker’s Mark, garnished with a strawberry and zest of orange peel. The team finished eight points behind the winners.
Maxxium has been supporting the quiz nights with sampling activity at locations such as Waverley Station in Edinburgh and advertising on outdoor poster sites.
The sampling, carried out from a pop-up minibar in the form of a vending machine, will take in ‘high footfall’ areas in London, Birmingham, Reading and Manchester, as well as the Scottish capital.
Maxxium has also invested in social media activity with the brand, including Facebook and advertising on the Funny or Die comedy video website this month and on Spotify in August. Complimentary bourbon tastings are also being offered through a partnership with Top Table, the online booking site.
Produced in a Kentucky distillery established by the Samuels family in the 1950s, Maker’s Mark is said to maintain its traditional production techniques, with each bottle hand-dipped in red wax.
Maxxium UK’s Eileen Livingston, said the campaign aims to highlight the brand’s “handcrafted credentials”. “Maker’s Mark is bucking the trend for US whiskey in Scotland with annual volume growth of 20%, in a category which has declined by 8.4%, so we are confident that our activity in Edinburgh will build further loyalty with our consumers and the trade alike, as we are continuing to across the UK,” she said.