GOOD weather and the sequence of bank holidays in April and May provided some respite from “challenging” trading conditions, the firm behind Tennent’s lager said last week. 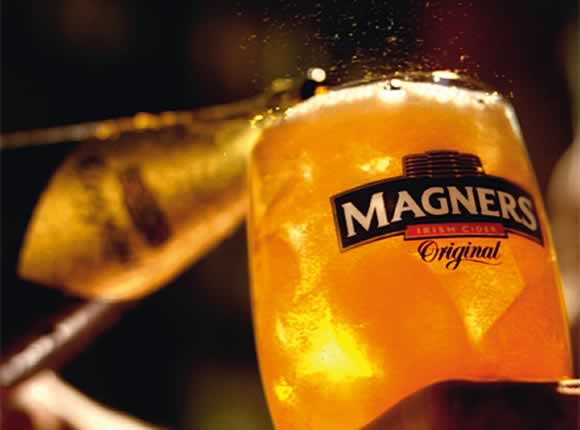 The volume of Mangers sold in Britain soared 14.9% in the three months to May 31, compared to the same period last year, while net revenues jumped 10.1%.
Tennent’s, which C&C acquired two years ago, is also said to have benefitted from the good weather during the period, recording volume growth of 4% and a 5.9% increase in net revenue on the same three-month period in 2010.
However, C&C’s Gaymers cider division, which was also acquired in 2009, saw volumes slump 22.2% in the three-month period, with a 15% drop in net revenue.
C&C put the decline down to a “reduced level of activity at the lower margin end of the portfolio”.
Overall, total cider net revenues for the group, which also owns Bulmers in the Republic of Ireland, were broadly unchanged in the quarter.
Poor weather last month and the lack of a football World Cup this year meant trading in June was “relatively weak” compared to last year.
However, C&C said it remains confident over its outlook.
“The fine weather over a prolonged bank holiday season provided some respite from the challenging consumer and macro-economic environment in Ireland and the UK,” the firm said in its interim statement.
“Against this backdrop, the business delivered a robust performance in the first quarter.
“With the first quarter impetus, and despite the weaker start to the second quarter, we remain confident of delivering the previously stated guidance of operating profit in the range of Euro108 million to Euro115m for the financial year ending February 29, 2012.
“Should there be any ‘seasonal upside’ from the first quarter’s trading, the current intention of the business is to invest further behind the Magners brand.”