Pubs are holding out for a cheaper way to show football, but a quick resolution to the long-running legal broadcast battle seems unlikely

THE prospect of a new football season has become something of a double-edged sword for the trade. On the one hand, the draw of live Scottish, English and European football is an attraction hundreds of pubs count on.
Conversely, the cost of securing the rights through BSkyB has become so prohibitive that others have come to the view it’s no longer financially viable, with the returns it generates now being overshadowed by the price. As the big kick-off to this season approaches, however, the dilemma facing licensees has another dimension. Some day soon a ruling from the European Court of Justice could change forever the way broadcasters acquire and market live sport, and have big implications for how much pubs pay for the right to show Scottish and English games on the premises.

One way or another, a quick and easy resolution would not appear to be forthcoming.

Will Sky win and strengthen its grip in the sale of football rights to the trade, or will the court rubber-stamp the entitlement of pubs to legitimately acquire the action from cheaper, alternative sources in the European Union? No one knows which way it’s going to go, of course. 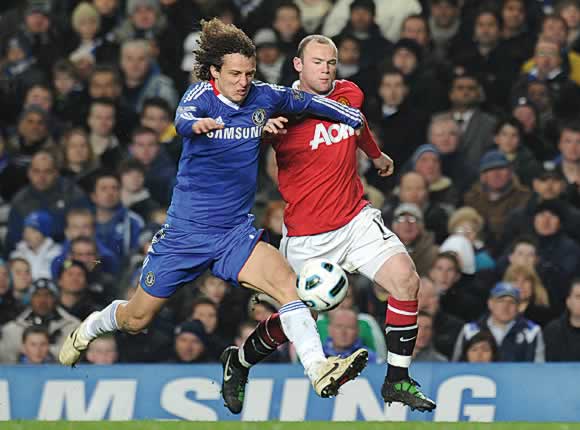 But while the matter is unresolved, many operators are swithering over whether to stick with Sky (whom precedence suggests will again put its prices up for the new season), or hold out for the possibility of a cheaper option.
That much was evident from the flurry of phone calls SLTN received from worried licensees last week.
So far, Sky has yet to indicate what it’s pricing strategy for season 2011/12 will entail. Conceivably, it could decide to ramp up its prices by an even higher percentage point that normal, in the knowledge that the sports broadcasting landscape could be set to change forever.
Alternatively, it may be aware of the strength of feeling in the trade and tread a little more carefully. After all, it would still presumably be a leading provider of live football even if the European case doesn’t go its way, and still be looking to market its services to the trade.
One way or another, a quick and easy resolution to the matter would not appear to be forthcoming. Even if the European Court’s ruling goes against Sky – reflecting the opinion the court’s top solicitor delivered earlier this year – it could take a very long time before the necessary changes are made to UK law. Sky may even have recourse to some form of appeal, too, again assuming the ruling does not go its way.

Many operators are swithering whether to stick with Sky or hold out for a cheaper option.

While all that’s up in the air, there will continue to be many operators who turn to sources other than Sky for the football, on the basis that their suppliers see nothing illegal in doing so.
And I can understand why, given the financial and legislative pressures licensed businesses are now under. The sooner this issue is resolved, the better for everyone concerned. In the meantime, I hope Sky goes easy on the trade and keeps prices at least the same for the new season – it would be a rare outbreak of sun in what’s shaping up to be a pretty patchy summer.