Hamilton tenant dismisses latest enquiry as ‘talking shop’
THE ongoing enquiry into pubcos will only bring real benefit to leaseholders if action is taken to allow tenants to buy beer at more competitive prices. The claim came from Hamilton tenant Lynn Adams last week as the House of Commons Business, Innovation and Skills committee confirmed it will re-open the long-running probe next month.
MPs on the committee will look into whether issues highlighted in the previous parliamentary enquiries, in 2004, 2009 and 2010, have been resolved, and whether statutory regulation is needed. Items on their agenda include whether the pubcos’ new codes of practice, which underpin the agreements between landlords and tenants, are ‘robust enough’; if the codes are being complied with; and whether tenants are provided with ‘genuine free of tie’ options on issues like rent reviews and tenants’ ability to buy beer from ‘any source’. But Lynn Adams, who leases The George bar in Hamilton from Belhaven, said the only way to help lessees is to allow them to buy beer cheaper. Figures seen by SLTN suggest tenants can often be charged around 40% more for beer compared to prices available to the free trade.
Although Adams said she is not against the tie in principle, she claimed some landlords see the system as a “cash cow to get as much out of their tenants as they can”. “To me, this [pubco enquiry] is all being done to make it look like they’re doing something, when the real crux of the matter with leases is what the tenant is having to pay extra [for beer],” she said. “All these ‘counterveiling’ benefits [of leasing] they talk about are not worth that much on the financial side to the tenant, who is really struggling just now. We don’t gain any advantage because we’re having to compete on price with the free trade. 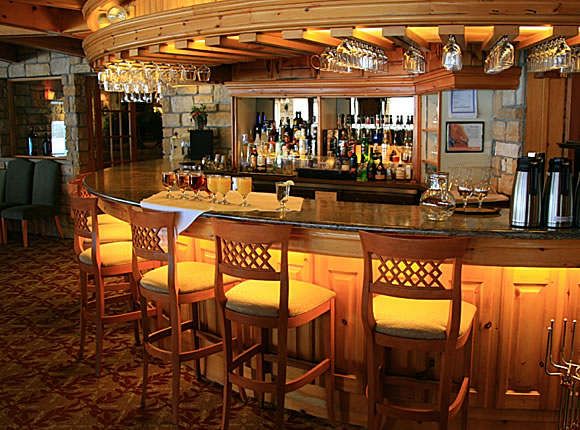 “Everyone seems to be skirting round this issue. We’re talking about all the other things we can do to make this better, but the main issue for tenants is the pricing differential, end of story. The real way to achieve anything fair is to have a fixed selling price for alcohol, as it would encourage all businesses to compete on service and quality, rather than the ability to offer cheaper drink.” Adrian Bailey MP, chair of the BIS committee, said: “Our predecessor committee made clear that this was the last chance for the pub companies to ‘get their house in order’. Our inquiry intends to find out if they have.”