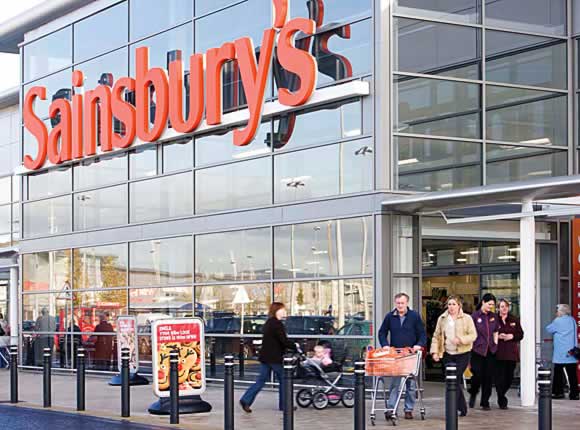 THREE Scottish breweries are competing for a national listing with supermarket chain Sainsbury’s.

Williams Brothers in Alloa, Alva-based Harviestoun brewery and the Caledonian Brewing Company in Edinburgh have all been named regional winners in Sainsbury’s Great Beer Hunt. Two Williams Brothers’ beers, Caesar Augustus and Profanity Stout, have made the cut, along with Harviestoun’s Wild Hop IPA and Caledonian’s Flying Dutchman Wit Bier.
In total, 16 regional winners from across the UK will be sold in Sainsbury’s stores for three weeks from September 7. The two best performing beers from each region will go through to the grand final on September 30, where two overall winners will receive a six-month listing in Sainsbury’s stores from November.