SCOTLAND’S licensed property market has picked up pace – but bank lending remains a sticking point and deals are taking longer to complete. The frank assessment of current market conditions comes from Christie & Co director Brian Sheldon, who told SLTN last week that a growing number of ‘distress’ sales coupled with lower property valuations has kept supply and demand buoyant.
The agent added a portfolio of 76 pubs and hotels across Scotland to its books following the collapse of tycoon Robert Tchenguiz’s R&L Properties in January, bolstering its own supply of licensed premises.
And it seems there’s no shortage of buyers, with Sheldon reporting a “huge amount” of interest and a “fantastic number of offers” on the former R&L properties, as this section of SLTN went to press. Interest in the R&L outlets has led to enquiries about other poperties on the agent’s books. 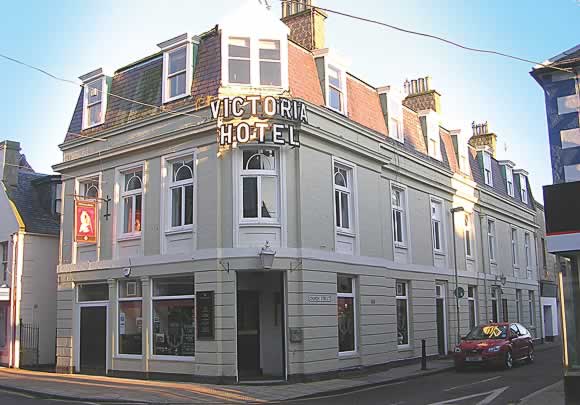 The Victoria Hotel in Nairn (above) is one of 76 Scottish outlets that formed part of R&L Properties’ estate.

But Sheldon said securing funds remains a sticking point for many buyers. He also reckons some deals are taking too long to complete. “You can match a buyer to a seller, agree a price and get the funding in place but as soon as it goes into legals, deals are taking longer,” he told SLTN. “At a time when there are, by and large, fewer deals taking place and solicitors are, by their own admission, not as busy, why are deals taking longer to conclude? The banks are still fairly tight on the sectors they’ll lend to and views are changing on a weekly basis depending on where a bank’s exposure is to that sector at that particular time. If they’ve taken a hit in a sector, they might not want to lend in that sector until recovery is made. Lending criteria has been tightened but they are still prepared to look at licensed properties.” 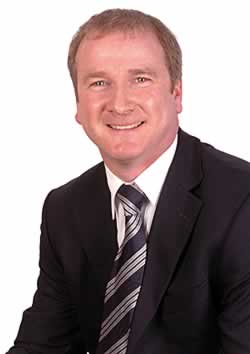 For those with funds already in place, it seems the market is in their favour. Property prices continue to be governed by “less optimistic” valuations and, according to Sheldon, there’s no shortage of properties coming onto the market. We’re still seeing a steady stream of distress sales coming to the market and I believe that trend will continue,” he said. “Private disposals are still very much driven by personal circumstances.
“I think there’s a realisation among vendors that their business is not necessarily worth what it once was. Surveyors are not as optimistic in their valuations, and rightly so. But there are still buyers out there and if a buyer is in the right situation and in a position to do a deal, there are deals to be done.” Looking ahead, Sheldon said Christie & Co is in a strong position.
“These R&L pubs will stimulate the market – they are some of the best pubs to come onto the market in a while,” he added. “We’ve fielded a large number of calls on this portfolio and had a fantastic number of offers for what is a diverse range of pubs. It’s a first class instruction to have. It’s giving us knowledge in terms of what is selling where. And it’s bringing more potential buyers to us. It has put us in a strong position going forward.”