Boards have power to raise purchase age under 2005 Act

CONFUSION reigned last week over the right of licensing boards to ban people under 21 from buying alcohol in off-trade premises.

The furore was stirred up by a newspaper report last week which claimed boards are to be granted ‘new powers’ to ban under-21s from buying alcohol in the off-trade – on a case by case basis.
The story, which appeared on the front page of The Herald, reported that the power is contained in draft guidance to help boards implement the Alcohol etc (Scotland) Act 2010, which comes into force later this year. Board sources were quoted as saying they were unaware they had this option – which could be applied to stores which failed test purchases or in areas where there are alcohol-related problems – before the new guidance was published. But the Scottish Government moved quickly in a bid to quash the story as ‘news’, insisting boards had held this right since the 2005 licensing Act came into effect in the second half of 2009.
A government spokesman explained that, although the previous SNP administration at Holyrood was defeated in its attempt to impose a blanket ban on under-21s buying alcohol in the off-trade, boards have been able to impose such a condition on licences on an individual basis since the 2005 Act became law. 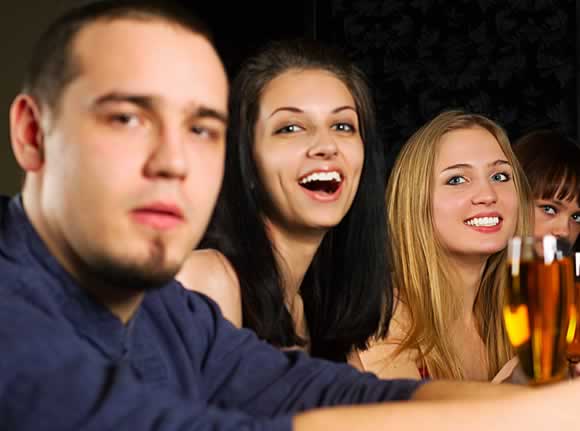 The Alcohol Act, which was passed in late 2010 and includes a presumption against ministers imposing an under-21 ban, does not change that power, the spokesman said. “Licensing boards have always had the power, under the Licensing (Scotland) Act 2005, to impose conditions on a licensed premises on a case by case basis restricting the sale of alcohol to those under 21 years of age,” he said. “The Alcohol etc (Scotland) Act 2010 does not alter this ability. The granting of licences, and the conditions imposed on that licence, remain a matter for licensing boards to consider.”
A spokeswoman for the Scottish Grocers’ Federation, which represents independent off-trade retailers, urged boards to use the power fairly.
“We feel there are other, more effective methods of resolving under-age sales,” public affairs adviser Katie Mackie said. “If a licence is up for review, and a new condition is applied to it, there has to be a clear rationale behind it. It has to be based on compelling evidence linked to that specific premises.”