From the 2005 licensing Act taking effect in September 2009 to the more recent Alcohol and Criminal Justice and Licensing Acts, operators have had to grapple with various pieces of legislation and ensure they and their businesses comply. And it seems there could be more to come.
First minister Alex Salmond has made no secret of his desire to put minimum pricing at the top of the legislative agenda for his new majority government. The proposal has been welcomed by many in the on-trade, who consider it another step towards curbing deep discounting by the major supermarkets. But some licensing lawyers fear a minimum unit price for alcohol may not be all that’s on the agenda at Holyrood.
“Do you expect the new Bill to be just about minimum pricing or do you think the government will use this new piece of legislation as yet another ‘Christmas tree’ Act – one on which to hang various licensing baubles?” said Stephen McGowan of Lindsays. “I would not be surprised to see the minimum pricing Bill used to add in yet further regulation on licensed premises. “The biggest problem is that we have so much licensing law now that it is becoming increasingly difficult to actually understand what the law is. The 2005 Act has been in force for a while now but it is still in its infancy as far as practice goes; and, on top of that, the Criminal Justice and Licensing Act and the Alcohol Act have changed, and changed, and changed it all again.” 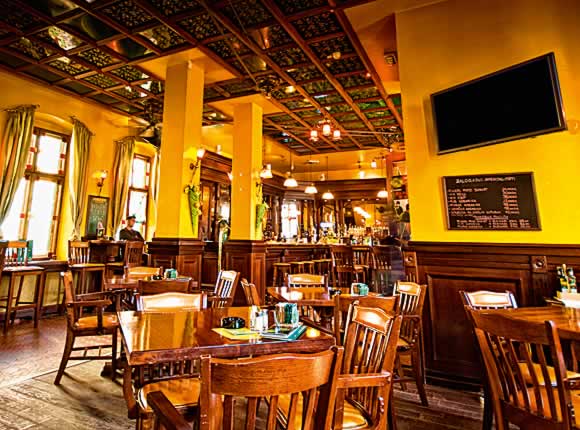 The costs and bureaucracy associated with new legislation have burdened many operators.

Others agree that the raft of changes to legislation has only served to cause confusion. “Increased costs – application fees, annual fees, training costs for staff and the spectre of the social responsibility levy are all adding to the financial burden on the trade,” said Audrey Ferrie at McGrigors.
“Add to that the huge amount of paperwork and the never-ending stream of regulations, policies and guidance and it is easy to understand why many licensees are giving up. The Licensing (Scotland) Act 2005 has been in force for less than two years and it has already been amended in the most piecemeal fashion imaginable. It is very difficult to follow.”
Andrew Hunter of Harper Macleod said the legal framework “continues to add a not insignificant burden” to the trade. “As to whether it [legislation] has made a difference overall, I’m not all that convinced,” he told SLTN. “I think the intention was to create a greater level of consistency across the country. But the phrase being used by lawyers is ‘patchwork quilt’ rather than having one piece of legislation that’s doing the job.”