Scotland’s most easterly distillery has launched only its third ever special addition in its long history. 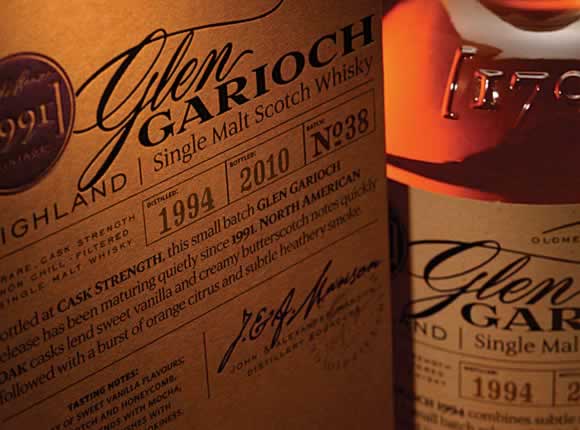 The Glen Garioch 1994, a small batch vintage expression, was laid down shortly before the Aberdeenshire distillery was mothballed for two years in 1995.
As a result it’s been billed as one of the last opportunities to sample the ‘old’ Glen Garioch ‘smoky Highland essence’. The limited edition (only 1000 8.4l cases were made available around the world, and only 75 in the UK) was released in time for Father’s Day earlier this month. At 53.9% ABV, it’s been retailing in specialist wine and spirits stores priced around £59.99, distributed by Cellar Trends.
“Glen Garioch may be a small artisan distillery but it produces some of the finest singe malts which stand up well against the big guns,” said brand manager John Mullen.
“With a feisty cask strength of 53.9%, this addition to the range holds true to the warmth and charm of our Highland heritage. It’s the epitome of Glen Garioch’s genuine, couthie spirit.” 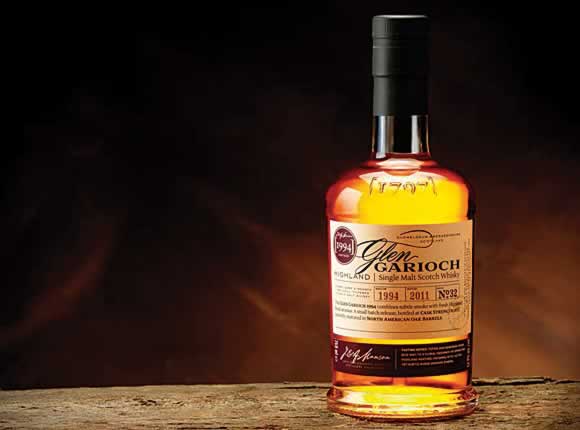 The Glen Garioch (pronounced Glen Geery) distillery based in Old Meldrum, Aberdeenshire, dates back to 1797. It was acquired by Morrison Bowmore in 1974 but before a sales drive towards the end of 2010 it was little known here beyond ‘anoraks’ and travel retail customers.