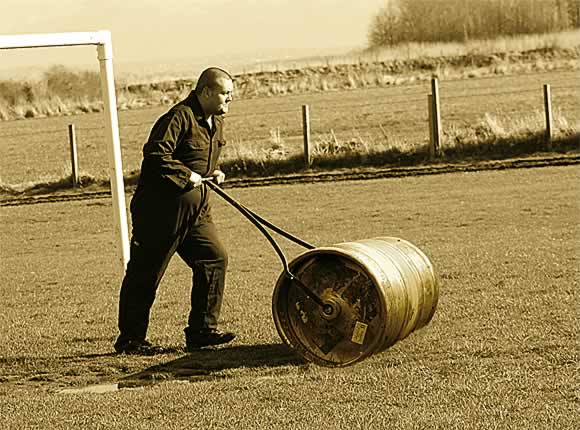 SUPPORT is growing for a new campaign calling for licensing legislation to be applied equally to the on and off-trades.

Level the Playing Field aims to dispel the “myth” that regulations on irresponsible promotions contained in the 2005 licensing Act do not apply to supermarkets. A grassroots movement organised by individual operators and local branches of the Scottish Licensed Trade Association, it launched in the last issue of SLTN with a call for readers to lobby their new MSP by sending a postcard outlining the campaign message to Holyrood.
A spokesman told SLTN support for the cause is building in the trade. “The reaction has been what we were hoping to get,” he said. “People are getting fully behind it. We’re urging as many publicans to back the campaign, spread the word and get people talking about it.”
Campaigners are working to gain a support base for the initiative, with trade groups, local licensing forums, the police and the fire service all having been approached for backing.