The pubco-tenant relationship is changing for the better. The latest stage of the Westminster enquiry will provide a clear indication of how far the leasing industry has come

IT would be interesting to be there when MPs on Westminster’s Business, Innovation and Skills Committee re-open their ongoing enquiry into pubcos, which will reportedly be next month. Since the committee delivered its scathing verdict on pubco practices last year, there’s been plenty of talk about how the big pub leasing firms have upped their game to give tenants a fairer deal. It can’t be denied that things appear to be moving in the right direction. 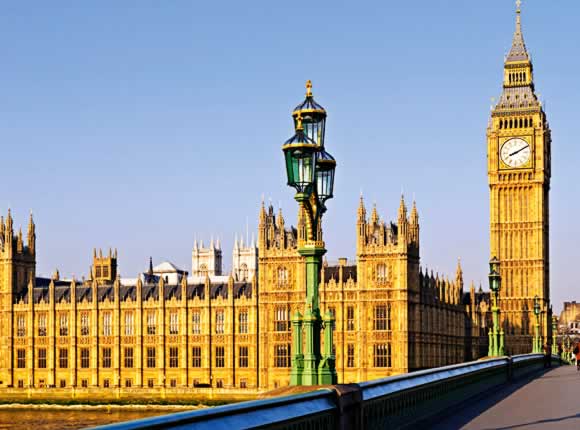 The code of practice underpinning leasehold agreements – which all pubcos must adhere to in their own deals – has been revamped to make it more transparent, and there’s a monitoring body in place, the BII, to ensure it’s stuck to and act where breaches arise. A new, independent system has been put in place to resolve rental disputes, as has a mediation service for cases where the relationship between tenant and landlord has broken down.
The instigation of PEAT (pre-entry awareness training) is also welcome: for £20, it gives prospective leaseholders some invaluable insight into what’s really involved in leasing a pub before taking the plunge.
These developments were reeled off by BII chief executive Neil Robertson last month, who told SLTN that attitudes in the leasing industry towards their leaseholders had changed for the better. That view is only likely to have been reinforced by the results of a survey on the code of practice published last week. Based on a sample of 500 leased and tenanted pubs – 440 existing businesses and 60 new entrants – it yielded some very positive findings from a pubco perspective. Space constraints prevent a full breakdown of the findings here, but broadly speaking it found a high level of awareness among tenants and leaseholders of the code, PEAT and on the question of whether their deal was subject to a rent review (with awareness highest among new entrants).
Positive feedback was also forthcoming in terms of the support provided by pubcos and in terms of their relationships with their BDM (business development manager). But it seems poor communication between pubcos and tenants is still an issue. For example, more than 50% of existing tenants and new entrants were unaware of PIRRS (Pubs Independent Rent Review Scheme).
A majority of respondents also didn’t know their lease include a UORR (Upward Only Rent Review) clause. On the controversial issue of the beer tie, moreover, the bulk of tenants (77%) said they had yet to be offered a free of tie option, despite a similar figure (75%) stating they were aware that some pubcos offered this kind of arrangement.
Overall, the pub leasing sector will be quietly satisfied with this assessment of its progress. But it would be hasty to suggest everything is working well with the code. Just this month the Federation of Small Businesses published the results of its own survey of pub tenants.
As we reported in our last issue, seven in ten tenants said the revamped code would not improve the relationship they have with their pubco.
The FSB called on the government to “fully enforce a code on the industry and ensure it is overseen by an independent body”, warning that more community pubs could disappear unless this action is taken.
All things considered, it would seem the bid to fix the pubco-tenant relationship is very much a work in progress. It will be intriguing to see what the BIS committee makes of it all.