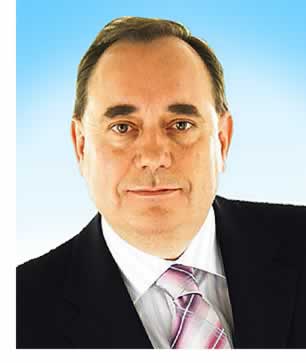 ALEX Salmond has called for the power to set alcohol duty in Scotland.

Speaking in the Scottish Parliament after he was officially re-elected first minister, Salmond demanded control of excise duty north of the border.
It’s one of a series of new powers the first minister wants handed to Holyrood. The demands will be outlined in the Scotland Bill, to go before Westminster.
Salmond, who again outlined plans to pursue minimum pricing, said having control of alcohol duty would help “face down Scotland’s issue with booze”.
“It [gaining control of excise] means we can tackle our country’s alcohol problem and invest any additional revenue in public services,” he said.