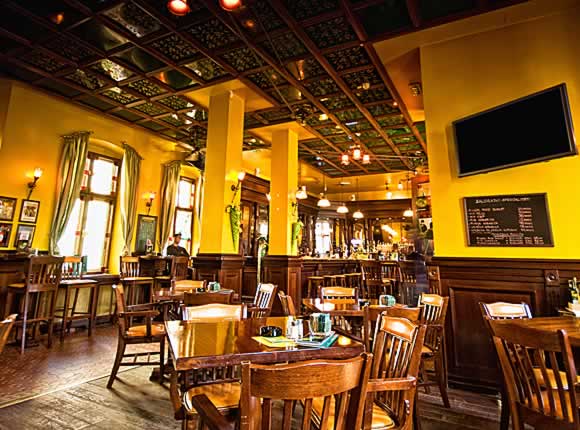 POSITIVE strides are being taken by pub leasing companies towards building trust with tenants, a new survey has suggested.

The research, based on the views of 500 leaseholders (440 from existing businesses and 60 new entrants), explored tenants’ views on the code of practice which governs leasing agreements. The code, which pubcos must factor into their own lease deals, was revamped last year to offer tenants more support and greater transparency in lease agreements after an MPs’ report slammed pubcos’ treatment of their leaseholders.
And, according to the research, tenants have responded positively to the changes.
The survey revealed a high level of awareness among tenants of the code, particularly among new entrants, and of a new training course for prospective tenants. The overwhelming majority of respondents also said they knew whether their deal was subject to a rent review and were clear about how their landlord carried out rental assessments. It also emerged that tenants knew about the support, including training, their pubcos offer, and that the majority take it up.
However, the survey suggested pubcos need to improve communication in some areas. A majority of tenants said they were unaware of the new independent rent review scheme set up to resolve disputes, and as many as 62% said they didn’t know if their deal included an upward only rent review clause.
On the crucial issue of the beer tie, which detractors say greatly limits tenants’ ability to make profits, 75% said they knew some pubcos offered free-of-tie options. But around the same number, 77%, said they had not been offered such a deal. Perhaps surprisingly, 74% of new tenants said they did not look into what other pubcos offered before signing up to their landlord.
The British Beer & Pub Association said the survey, published before MPs on Westminster’s Business, Innovation and Skills Committee are due re-open their pubco enquiry, showed the industry was making progress. “This survey will be repeated again, towards the end of the year to check on progress, and we are committed to ensuring that it continues to be conducted independently,” said chief executive Brigid Simmonds. But the Federation of Small Businesses said the code still isn’t working for tenants. A recent survey suggested 69% of its members do not think the code will improve their business partnership with their pubco.