The executive chef of The Balmoral was at sister property, Brown’s Hotel in Mayfair, also part of the Rocco Forte Collection, to launch a special Scottish Week menu in the London hotel’s Hix at The Albemarle restaurant. Designed by Bland to showcase the best Scotland’s larder has to offer, the set menu included west coast dived scallops, Blairgowrie ox cheeks and smoked Shetland cod. The menu was accompanied by whisky cocktails from Glenmorangie. 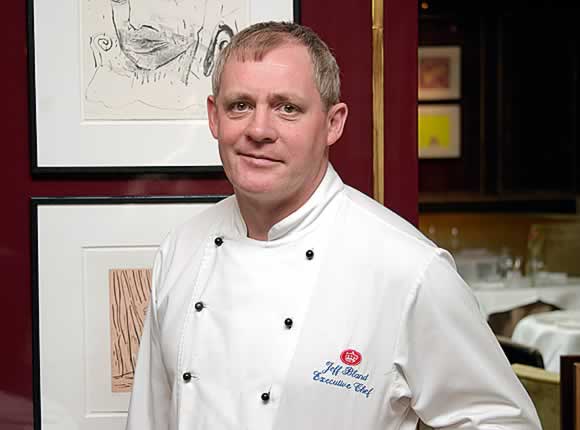